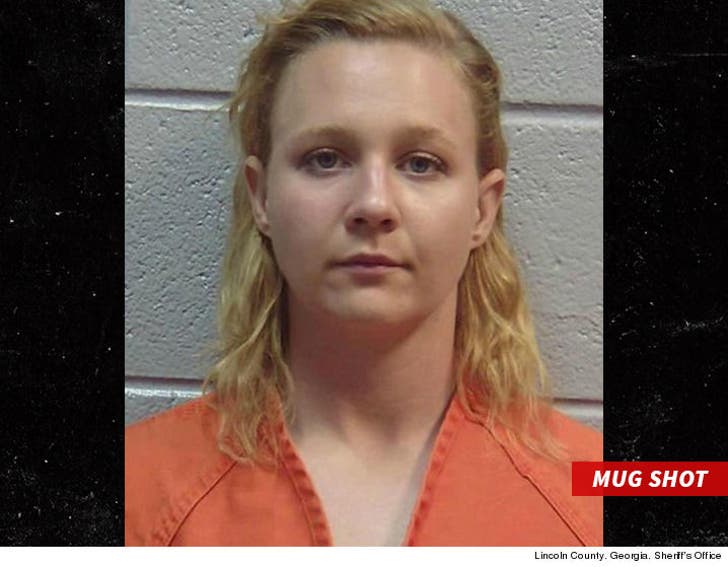 Winner entered a not guilty plea Thursday to one count of "willful retention and transmission of national defense information." During the hearing, prosecutors said 2 notebooks were found in Winner's home, and in one of them she'd written ... "I want to burn the White House down."

On other pages she'd listed names of Taliban and al Qaeda leaders, bin Laden ... according to prosecutors. 25-year-old Winner is accused of leaking at least one classified NSA document to a media outlet.

Winner's parents were in court and testified to her character. It didn't work. She was denied bail and led back to jail in shackles. 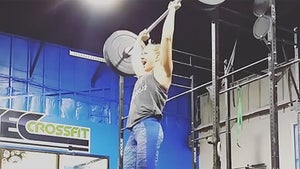