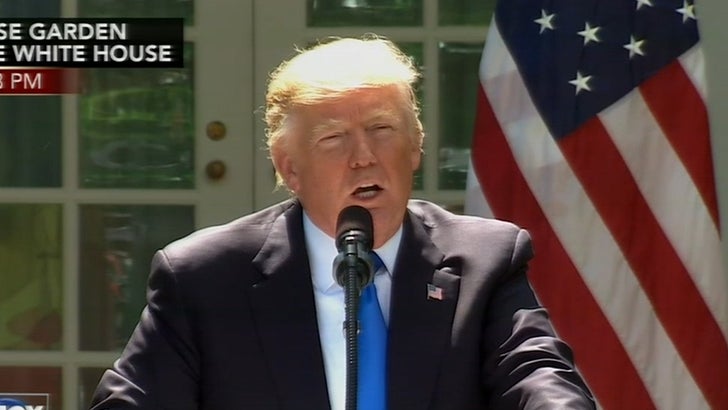 President Trump and James Comey's blood feud is just getting started, because POTUS says he's willing to shoot down the ex-FBI Director's testimony ... under oath.

The Prez held a news conference in the Rose Garden and, naturally, got peppered with questions about Comey. He insisted he NEVER demanded a loyalty oath from Comey ... and even further said, "Who would do that? I hardly know the man."

He also insinuated there very well might be recordings of his and Comey's convos ... and he might be willing to let them go public. 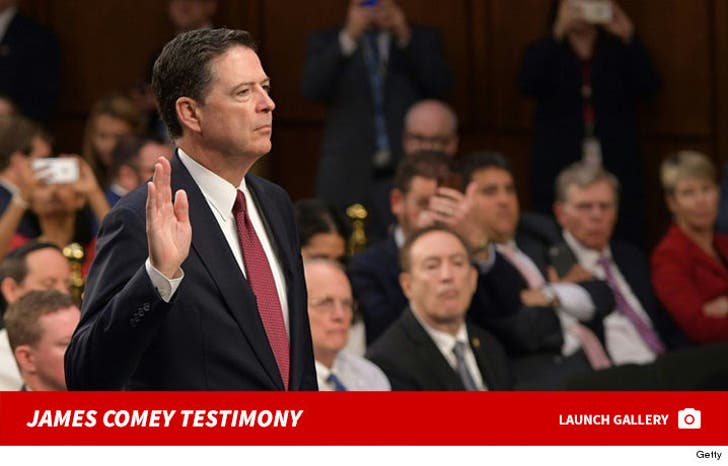 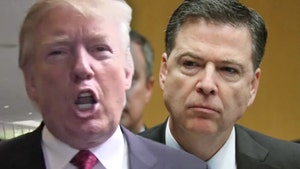 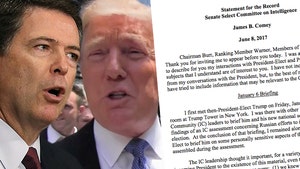