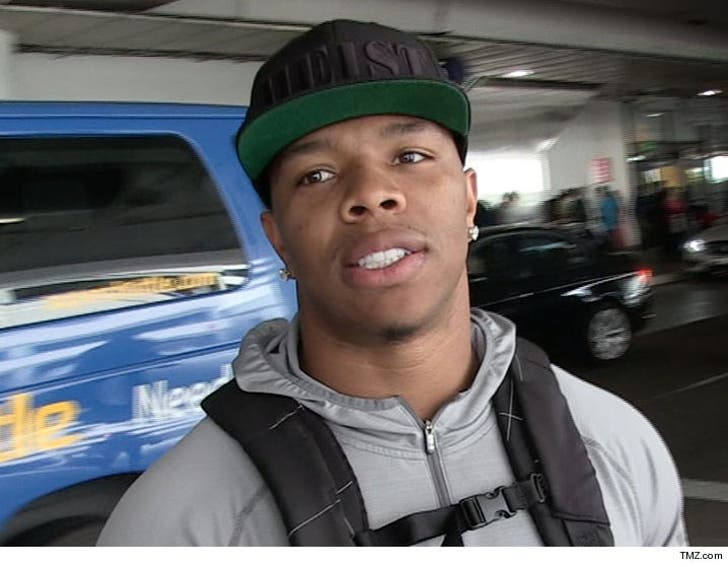 Ray Rice returned to the Baltimore Ravens this week -- not as a player, as a mentor -- giving advice to the team's rookies so they don't screw up like he did.

The 30-year-old ex-NFL running back has been on a speaking tour for years -- talking to college and pro athletes in the hopes of using his experience to steer people away from making bad decisions.

It's the 2nd year in a row Rice has given a talk to Ravens rookies -- last year he spoke about being professional and accountable, according to The Baltimore Sun.

It's further proof Rice and the Ravens have repaired the rift that was created after he was fired in 2014 for striking his then-fiancee in a casino elevator.

As for Rice's football career, we're told he still believes he can play -- but it seems pretty obvious he's moving on with his life. 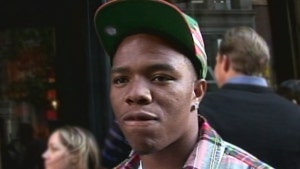 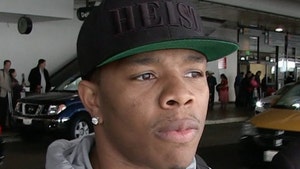