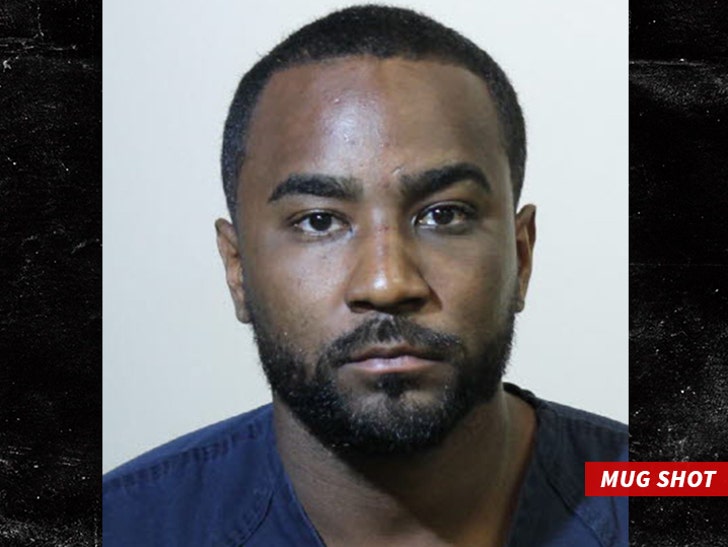 Nick Gordon's arrest over the weekend for allegedly beating up his girlfriend will be evidence in the death investigation of Bobbi Kristina ... and makes it more likely he could face criminal charges.

The Fulton County D.A. tells TMZ, "It goes without saying that the arrest of Nick Gordon in the Florida domestic violence case will certainly add an additional layer of evidence to the final resolution of this matter."

As we previously reported, Nick continues to be a person of interest in Bobbi Kristina's 2015 death. The criminal investigation has been ongoing for 2 years, with no resolution.

Bobbi Kristina was found in a bathtub in her apartment, but the hours leading up to her death continue to be a mystery. 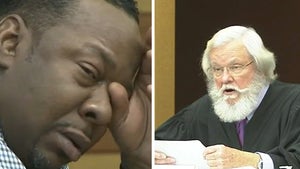