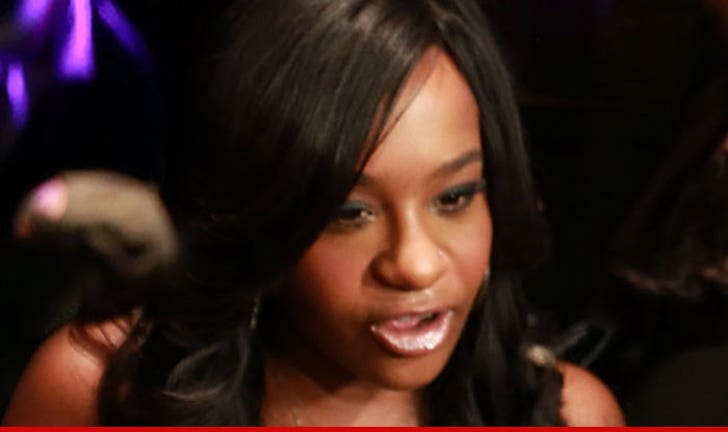 Bobbi Kristina suffered injuries to her face before she was found submerged in a bathtub -- according to a report -- and that sparked the investigation focusing on her boyfriend Nick Gordon.

WSB-TV in Atlanta says sources close to the investigation tell them the marks were on her face ... and more specifically, her mouth.

As we've told you ... multiple sources say there is a history of violence in their relationship -- and their friend Max Lomas told police Nick was acting strangely before they found Bobbi Kristina. 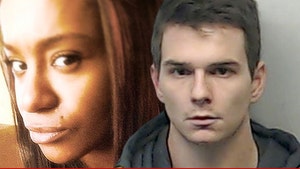 Bobbi Kristina -- Alleged Drug Dealer Friend: 'I Had Nothing to Do with It' 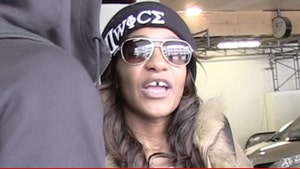