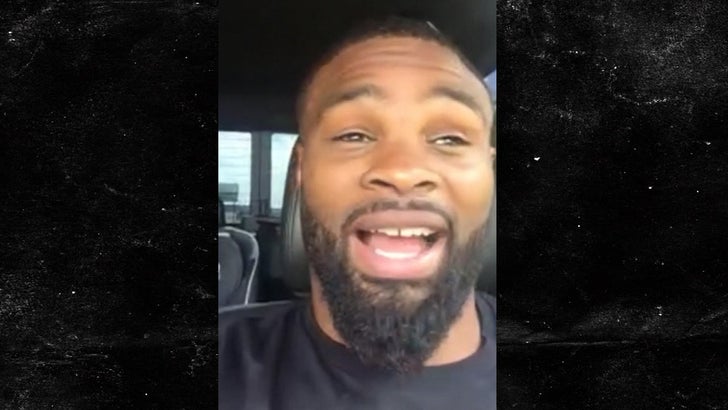 It's no secret Tyron and his UFC boss have clashed in the past over things like fights, bookings and promotion -- it hasn't always been smooth sailing.

But Dana did a solid for Tyron over the weekend -- inviting him to his son's 16th birthday where Kendrick was performing.

Not only is Tyron a HUUUUUGE fan of Kendrick -- but his 13-year-old son is too -- and Dana made sure both Woodleys got the VIP treatment at the party.

Woodley tells TMZ Sports he and Dana are on great terms right now -- and says he's expecting the peace to last at least a couple of weeks. 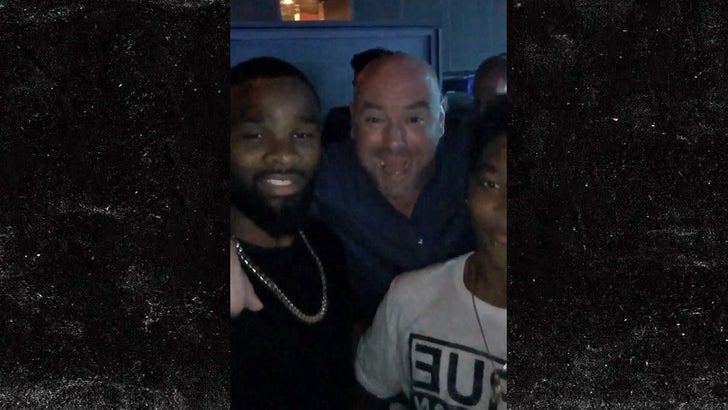 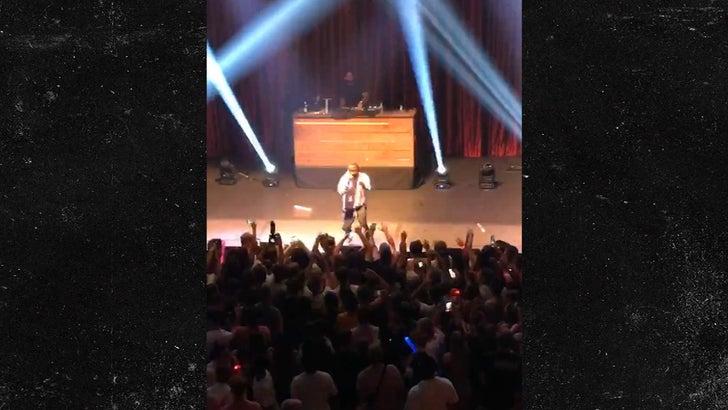 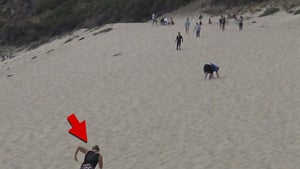 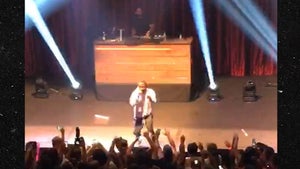