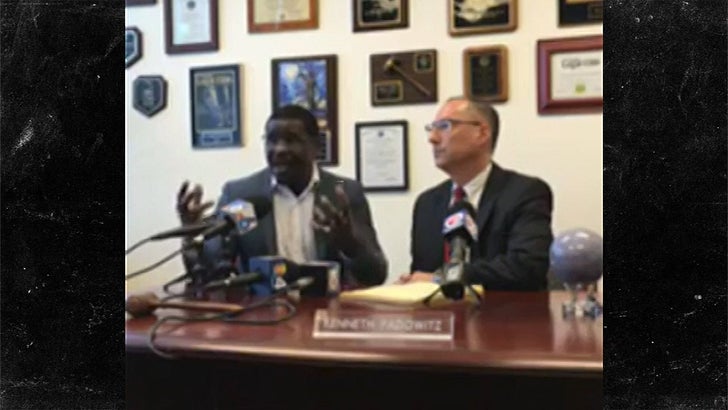 Michael Irvin has a message for officials investigating the sexual assault allegations against him ... it's time to close the case and move on ... saying the investigation has gone on for "too long."

TMZ Sports broke the story ... the NFL Hall of Famer is being investigated for allegedly drugging and raping a 27-year-old woman at a Florida hotel back in March.

Irvin and his lawyer, Ken Padowitz, addressed the case at a news conference Tuesday ... doubling down on his stance that he did nothing wrong ... and is totally innocent.

"This has been the most difficult thing that my family and I have ever had to endure," Irvin says.

"I've always said that nothing, nothing happened here, I just want to get this process behind me."

Irvin told TMZ Sports last month that the rape kit came back negative, although officials have yet to confirm the test result.

The case is currently being reviewed by the Broward County State Attorney. 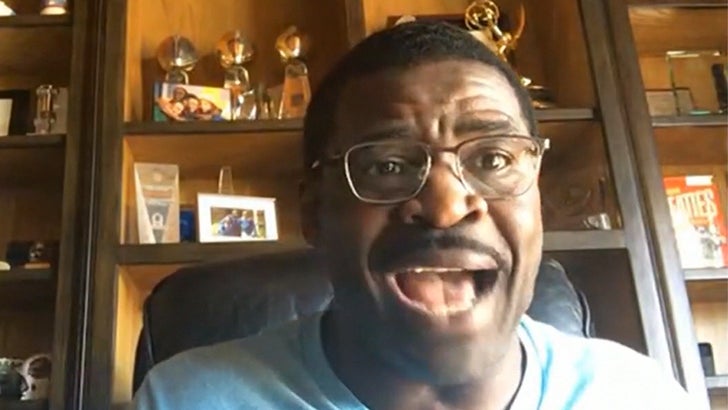 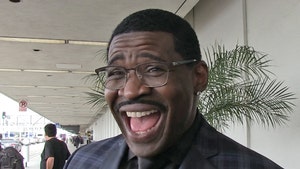