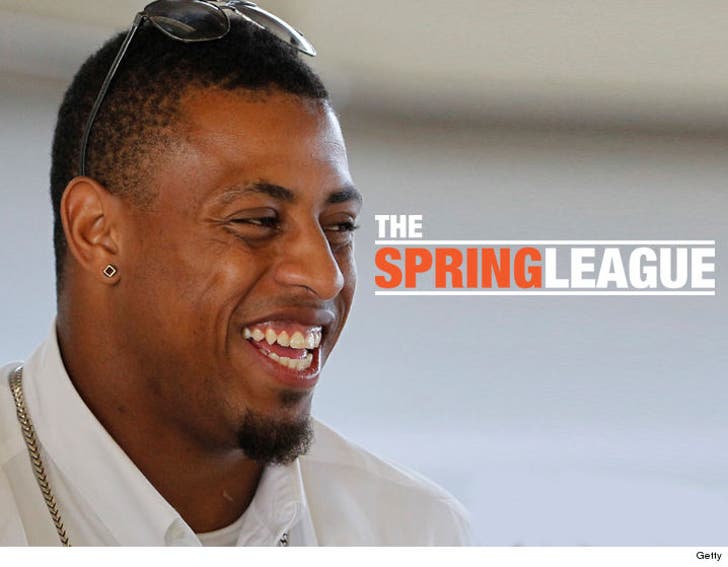 Greg Hardy's NFL comeback is still alive and well thanks to The Spring League ... which announced the ex-Carolina Panthers star will headline a new showcase game in front of NFL scouts this July.

The developmental league added the game following its successful first season -- we're told over 20% of players were signed/invited to NFL camps -- and the plan is to give teams one final chance to check out the talent before training camps begin in late July.

Hardy -- as well as ex-S.F. 49ers running back Anthony "Boobie" Dixon and other NFL vets -- will be there, and we're told more than 25 teams will be there to check out the players.

The game will take place on July 15 in Napa, CA ... and will be nationally televised on FloSports and streamed on Twitter. 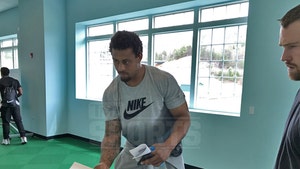 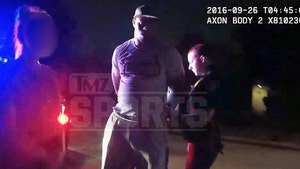