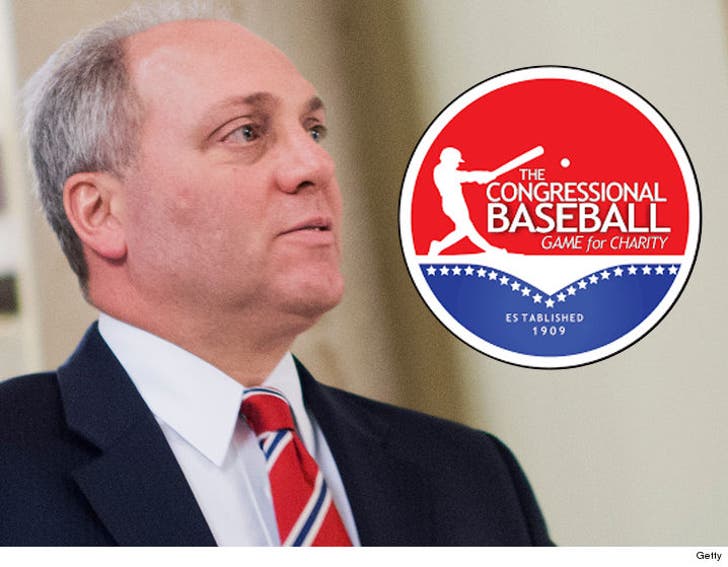 Republicans and Dems in the House are united and, surprisingly, fearless the day after the shooting that critically injured House Whip Rep. Steve Scalise ... and they're ready to play ball for him.

TMZ spoke to a handful of congressmen playing in Thursday night's Congressional Baseball Game, and they tell us despite natural safety concerns ... they're not letting it keep them off the field.

Pennsylvania Rep. Mike Doyle -- who's the team manager for the Democrats -- says the game will be more solemn, but both parties agreed the game had to be played. He says ... "We can't let terrorists and would-be assassins change the way we live our lives."

Two other Democratic Reps, Hakeem Jeffries from NY ... and Pete Aguilar from CA, tell us they have the utmost faith in law enforcement to keep them safe at Nationals Park, the stadium where game's being played. Aguilar added ... "We cannot be intimidated and our democracy is unbreakable."

We also spoke with several GOP Reps who were on the field during Wednesday's shooting, where James Hodgkinson opened fire. One of them, Rep. Rodney Davis of Illinois, said a silver lining is America finally getting to see the bipartisan friendships in Congress. Yes, they exist.

According to a rep for Mark Walker of North Carolina, the game has already raised more than $1 million for charity. Last year, it raised just over $500k. 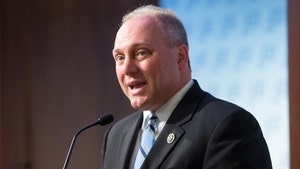 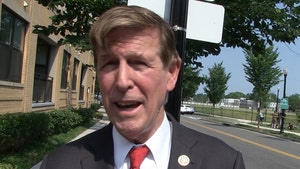