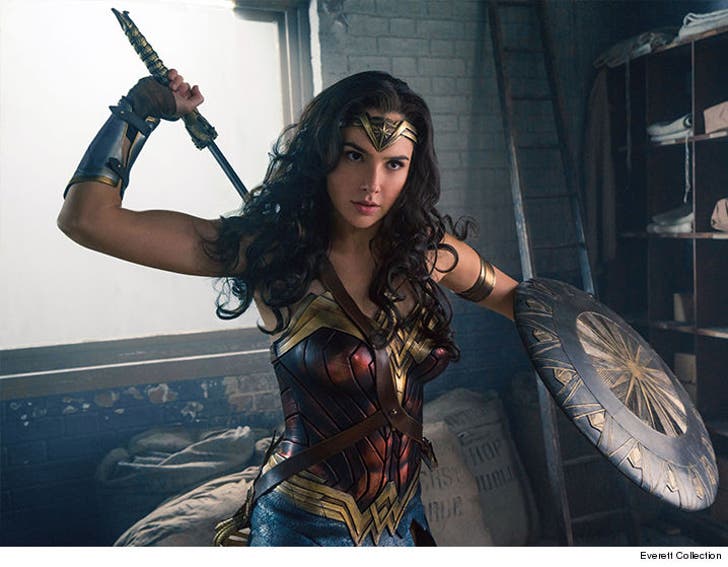 "Wonder Woman" star Gal Gadot has a message for the studio that produced her mega-hit flick ... open your wallet -- wide.

Reports have surfaced Gadot made just $300,000 for each of the 3 movies she made with the studio -- "Batman v Superman: Dawn of Justice," "Wonder Woman" and the yet-to-be-released "Justice League."

"Wonder Woman" has become the driver of the 2017 box office, pulling in $570 million worldwide in less than 3 weeks.

We're told the $300k is about right, but sources familiar with the negotiations tell TMZ she has "huge performance bonuses" for "Wonder Woman" and she will end up with many times the base salary.

We're also told Gadot is planning a "major renegotiation" of her deal for sequels ... something common when relatively unknown actors make bare bones deals but then hit it big.

Here's what we know about Hollywood ... she's going to be a very rich woman. 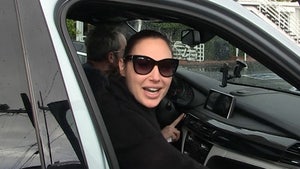 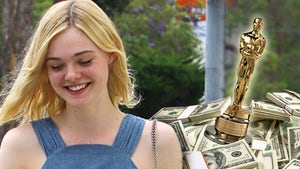