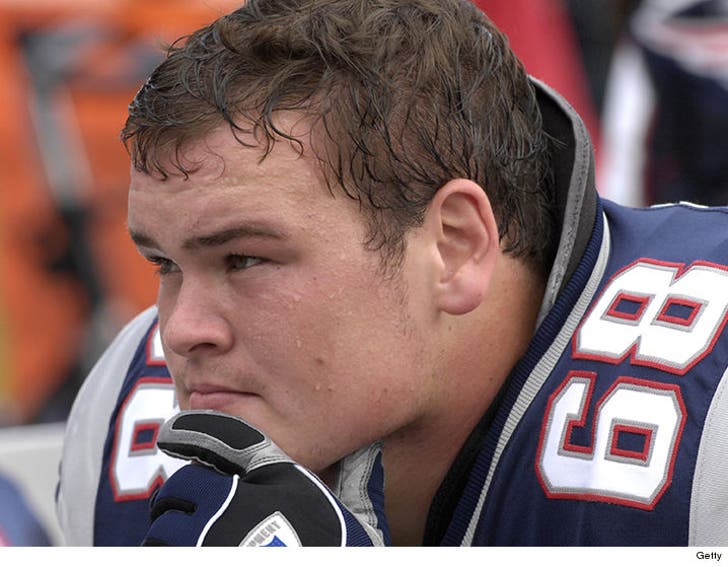 Ex-NFL lineman Ryan O'Callaghan -- who played for the Patriots and the Chiefs -- has come out as gay ... and says it was an NFL team staffer who helped save his life.

O'Callaghan was selected by New England in the 5th round of the 2006 NFL Draft -- and protected Tom Brady in 2007, the year they won the AFC title and went to the Super Bowl.

O'Callaghan tells OutSports.com he wrestled with his sexuality during his entire football career -- and used football "as kind of my cover for my life."

"Football was the most masculine thing I could do," O'Callaghan told Cyd Zeigler.

O'Callaghan says when he knew his football career was ending in 2011, he planned on killing himself. He wrote a suicide note and had guns -- but didn't go through with it.

Fortunately, Kansas City Chiefs trainer, David Price﻿, noticed he wasn't being himself and advised him to talk to the team's counselor.

Ryan says he took Price's advice and it saved his life. He later came out to family and friends -- and got the love and support he needed.

Now, O'Callaghan says he loves life and is glad he decided to go public.

He also says he never faced bigotry from teammates and believes NFL teams are ready for openly gay players in the locker room. 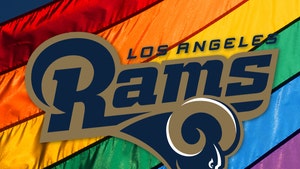 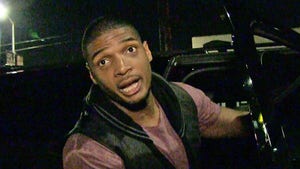