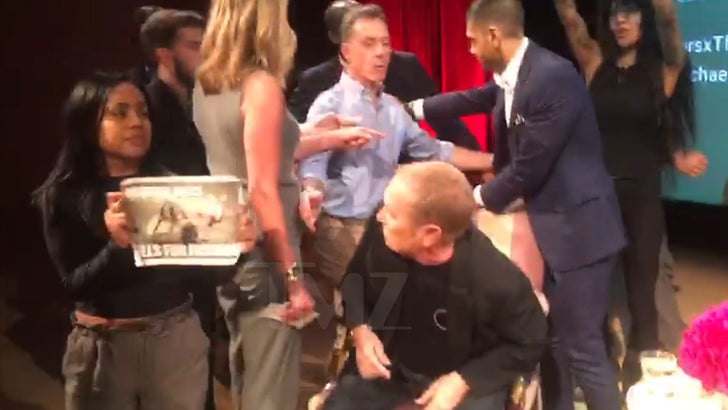 Michael Kors' friendly fashion chat was busted up by a pack of angry protesters who rushed the stage, surrounded the designer, then chanted wild animal noises at him.

Kors had just started a chat with Alina Cho at The Met Wednesday night in NYC when a group of anti-fur activists crashed the stage and yelled ... "Michael Kors is responsible for the deaths of countless innocent animals!" It only got more rowdy from there.

The designer screamed, "Get away from me!" ... and the group -- New York Animal Defenders -- was eventually escorted out.

This is the same group that crashed Kelly Rowland's book signing in April. 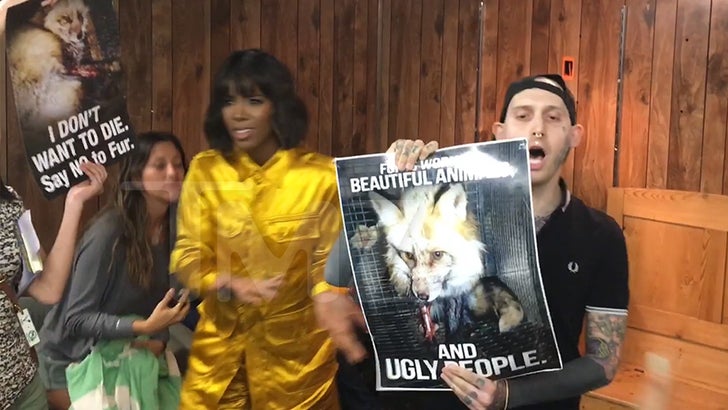 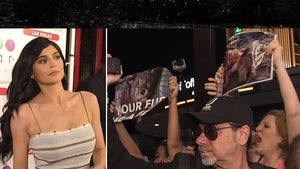 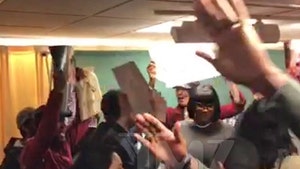 Michael Kors You Might Want to Rethink Fashion Exclusive