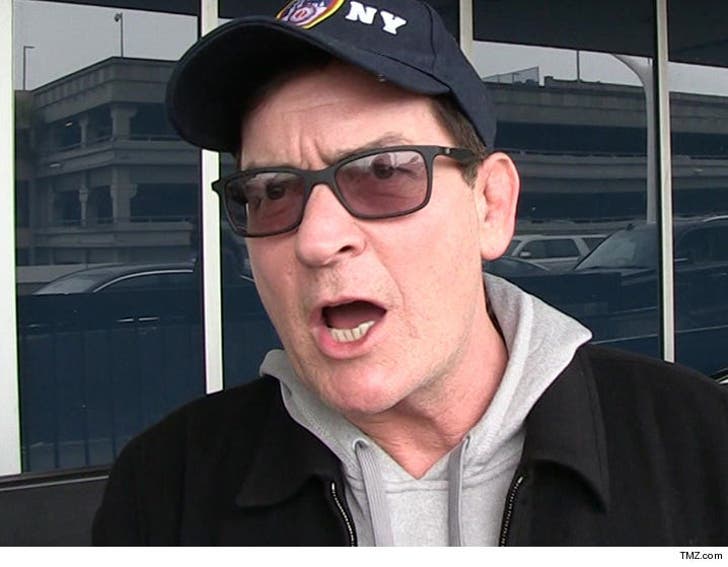 Charlie Sheen recklessly exposed his ex-girlfriend to HIV and had the audacity to say he was "noble" for belatedly telling her ... according to a new lawsuit.

A California woman -- known only as Jane Doe -- claims she met the "confidential male defendant" and they quickly began having sex -- eventually unprotected sex.

She never mentions Sheen by name, but she might as well have, because there are hints all over the lawsuit ... notably, that the defendant announced his HIV status on national TV on November 17, 2015. That's the day Sheen went on "Today" and revealed his HIV status.

The woman -- who says she's a Russian emigre -- claims when Sheen dropped the news to her, he dismissively told her to take 2 pills to prevent transmission. He told her the drugs were not necessary, and urged her not to believe "the convenient rumors of the medical community," saying, "You don't need to be on all that f****** s***."

She also claims he told her the "Apocalypse" had "cleansed" her soul and he knew she'd be fine. 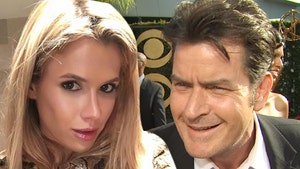 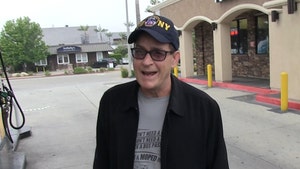