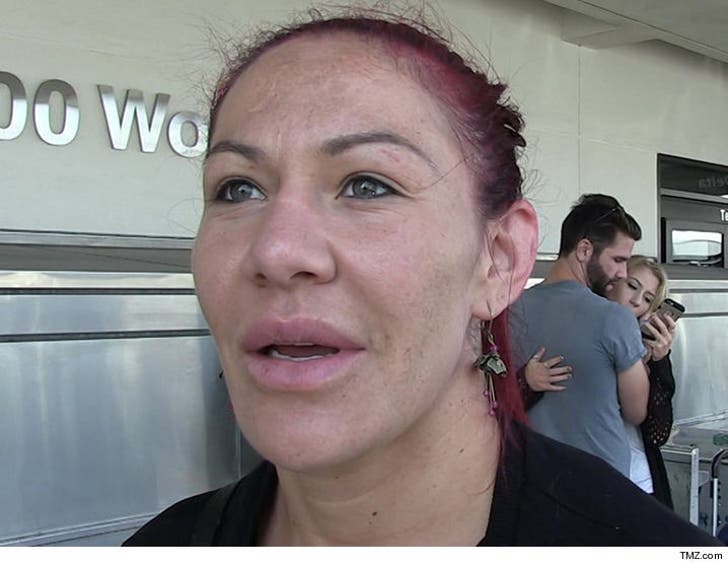 UFC face-breaker Cyborg Justino is digging in for a fight in her battery case -- pleading not guilty to a misdemeanor charge for allegedly attacking another UFC fighter at an athlete retreat back in May.

Justino was cited for battery for allegedly punching Angela Magana in the face at the UFC center in Vegas on May 21 after she confronted Magana about comments on social media.

Video surfaced of the confrontation between the two -- and while you don't exactly see Cyborg connect with the punch, you can definitely hear it.

If convicted, Cyborg faces up to 6 months behind bars if the judge really wanted to throw the book at her. She's due back in court in August.

But she may have other problems. Magana told TMZ Sports she plans on suing the UFC star and has already met with a lawyer. 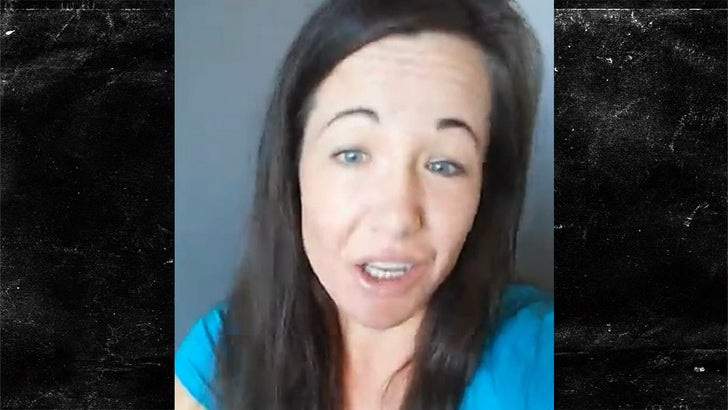 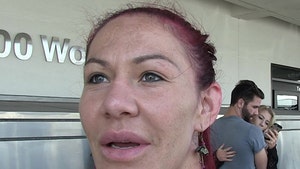 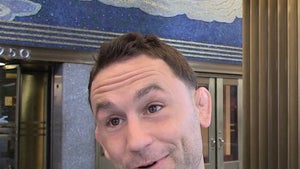