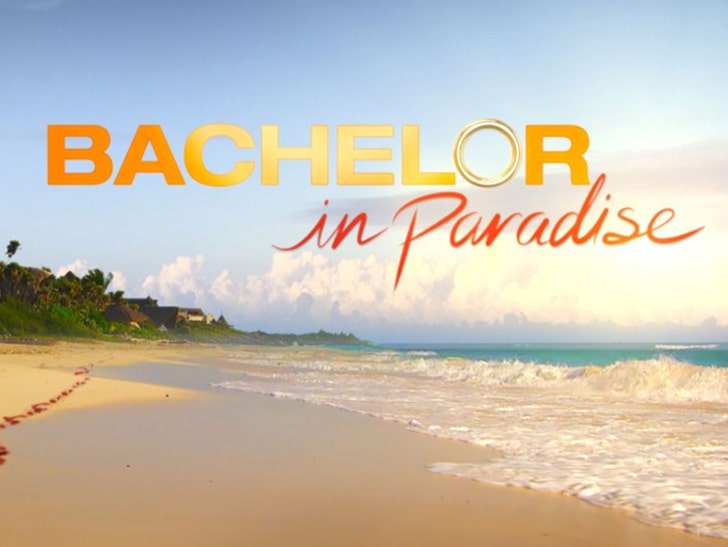 "Bachelor in Paradise" contestants who want to have sex must wait a beat and get permission from producers ... TMZ has learned.

Sources at the Mexican resort where the show is being filmed tell TMZ there are new rules in place regarding sex ... especially in "The Boom Boom Room" -- where most indoor sex goes down.

We're told before anyone can get it on, both parties must go to a producer and state that they consent. If the producer feels either party is incapable of giving consent, the producer can pull the plug.

We're told when contestants arrived over the weekend, they sat through a 2-hour meeting with lawyers and others who ran through all the rules.

And get this ... if contestants violate the rule and go right into "The Boom Boom Room," producers can barge in and stop things mid-coitus.

TMZ broke the story ... Warner Bros. implemented new rules as part of the show's reboot, including handing over all drugs -- legal or not -- and a 2-drink maximum per hour.

The policies come on the heels of a sexual misconduct investigation which ultimately concluded there was no wrongdoing between DeMario Jackson and Corinne Olympios. 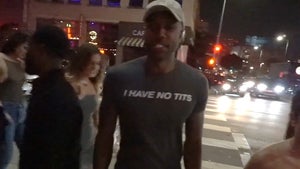