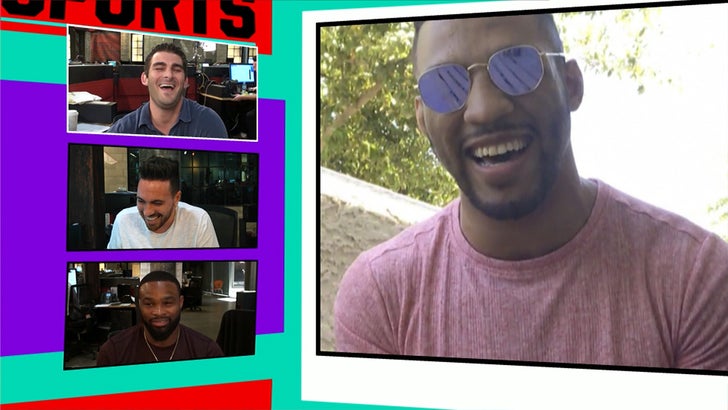 UFC rising star Kevin Lee had no idea someone had pooped in the Octagon before his match with Michael Chiesa on Sunday until AFTER the fight ... and jokes, "There shoulda been a disclaimer!"

Lee (along with guest co-host Tyron Woodley) joined the guys on the "TMZ Sports" TV show and talked about Justine Kish soiling the mat in the fight before the main event.

The Octagon appeared to be cleaned by the time Lee and Chiesa squared off -- but that didn't stop Woodley from giving Lee crap about fighting in the brown'd-out Octagon anyway! 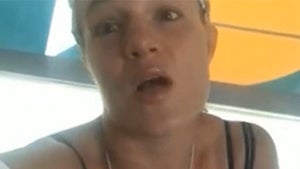 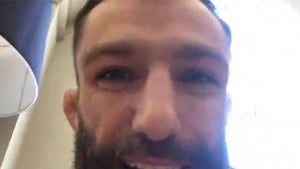