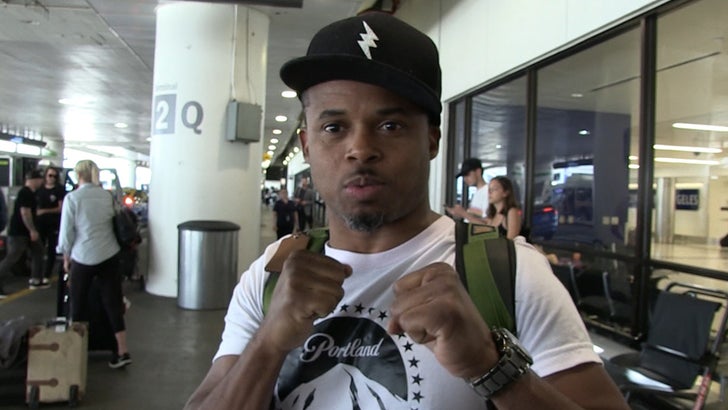 The original Black Ranger from "Mighty Morphin Power Rangers" can't believe someone made his TV weapon into a real-life killing instrument ... and now he wants his own.

We got Walter Jones Monday at LAX, where our photog asked what he thought about the show "Man at Arms" ... recreating his character's Power Axe (which doubled for a gun on TV).

Walter's all about it, but not completely surprised it got done. It is 2017, after all -- the tech these days is pretty wild. As he puts it ... making an axe-blaster is high on the doable list.

We also ask what his weapon of choice would be in a real battle ... let's just say Walt's old school. 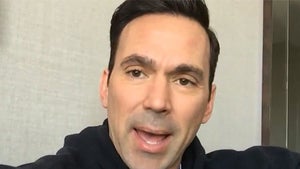 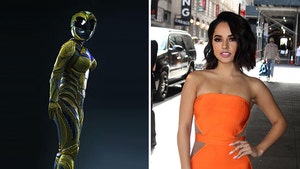