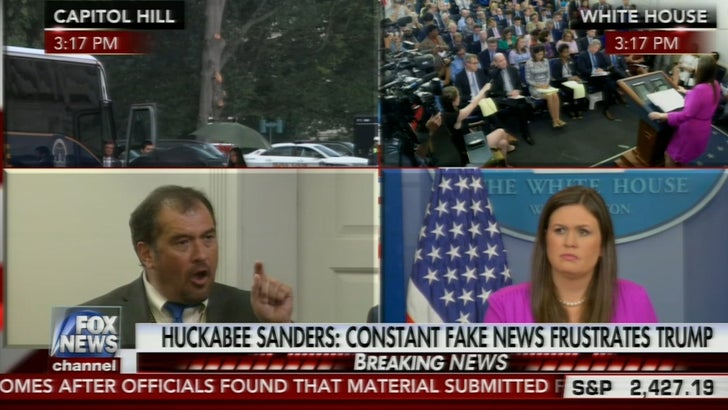 Sarah Huckabee Sanders went on the attack over "fake news" -- citing the CNN debacle -- then got raked over the coals by a White House reporter.

The Deputy White House Press Secretary chastised CNN over its retracted story ... which connected a Trump aide to a Russian investment fund. She started attacking the media in general too, and that's when The Sentinel reporter Brian Karem went off.

So, when we are wrong we correct ourselves but when has POTUS ever done that? We are not FAKE news.

Tensions are clearly running high after 3 CNN staffers resigned -- and one of its producers was caught on hidden camera saying their Russia coverage is just for ratings. 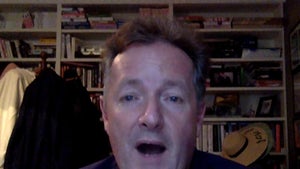 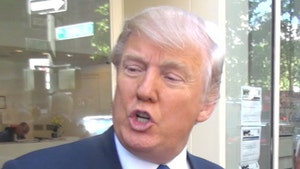