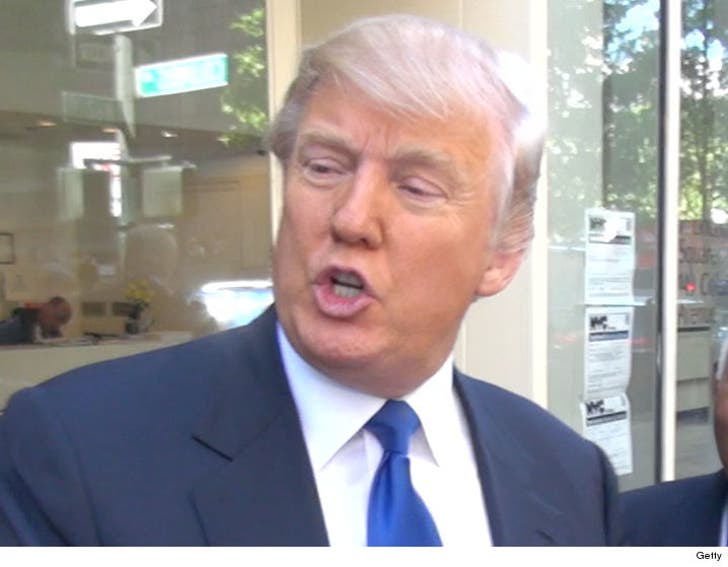 Donald Trump is back in the U.S.A., and one of his first orders of business was addressing the American people ... about the "Fake News" media ... on Twitter, no less.

Trump went on an early morning Twitter rant Sunday to dump his latest thoughts after returning from his first foreign trip in Europe and the Mid East. Perhaps unsurprisingly, he ripped what he calls the "Fake News" media. 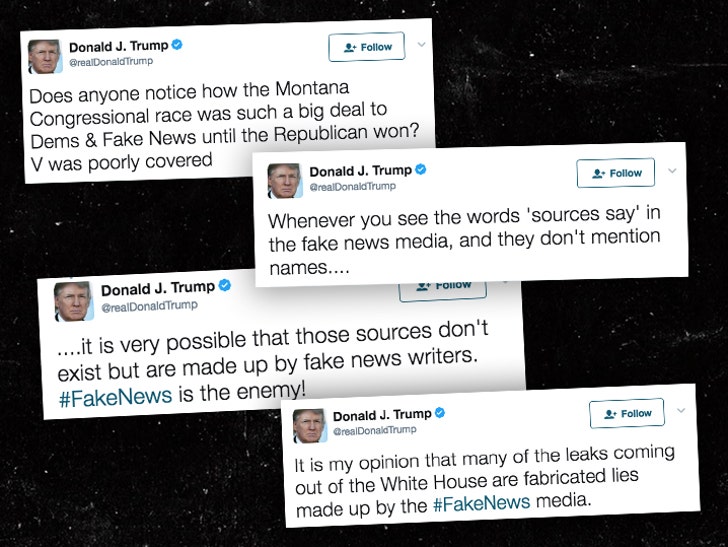 In a series of tweets, the Prez told his 30.8 million followers if they see the words "sources say" without mentioning names, it's possible the news story is fake. He also said Fake News is the "enemy." 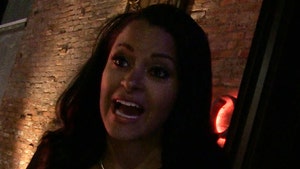 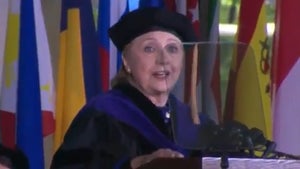