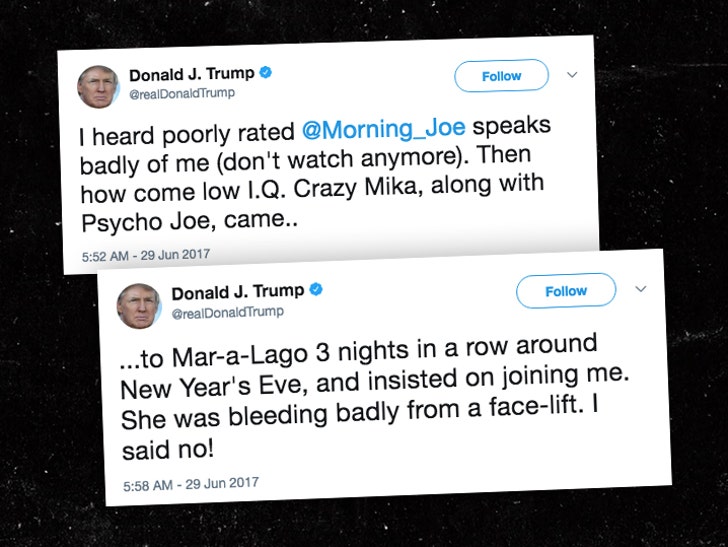 7:08 AM PT -- An MSNBC spokesperson tells TMZ, “It’s a sad day for America when the president spends his time bullying, lying and spewing petty personal attacks instead of doing his job.”

If Donald Trump were a doctor this could be a HIPAA violation ... calling out an MSNBC anchor and claiming she was bleeding profusely from a facelift.

It's shocking ... the President of the United States fired off the tweet Thursday, saying Mika Brzezinski and fiance/co-anchor Joe Scarborough were at Mar-a-Lago New Year's Eve and he noticed blood and somehow determined it was a reaction from a facelift.

Trump also called her stupid, claiming she has a low I.Q. and Joe is a "psycho." 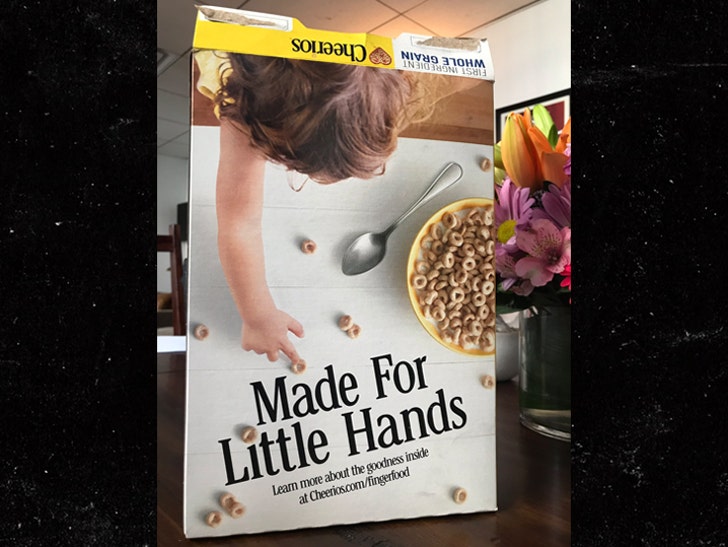 Mika just fired back -- somewhat obtusely -- with a pic of a box of Cheerios, with the words, "Made For Little Hands" on the box.

A spokesman for NBC also tweeted:

Never imagined a day when I would think to myself, "it is beneath my dignity to respond to the President of the United States." 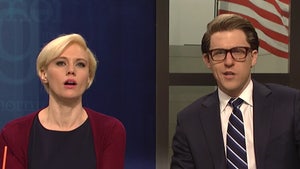 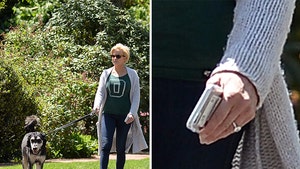