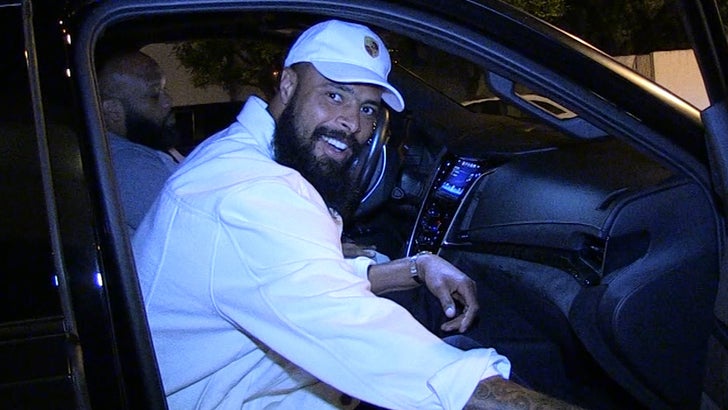 Phoenix Suns star Tyson Chandler says he ain't gonna trash his old boss, Phil Jackson -- telling TMZ Sports the Zen Master "helped me out" by trading him from the Knicks to the Mavs back in 2014.

People trashed the trade back then (and now, too) -- when Phil dealt Chandler and Raymond Felton to the Mavs in exchange for Jose Calderon, Samuel Dalembert, Shane Larkin, Wayne Ellington and two 2nd round picks.

But Chandler ain't bitter about it -- saying, "He got me in a good situation!"

On another note, Chandler says rumblings of a possible pre-draft trade involving DeAndre Jordan that would have moved him from PHX to the Clippers were true ... but, "It wasn't that close." 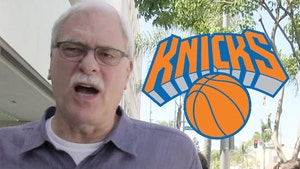 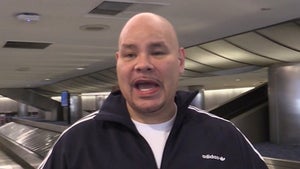