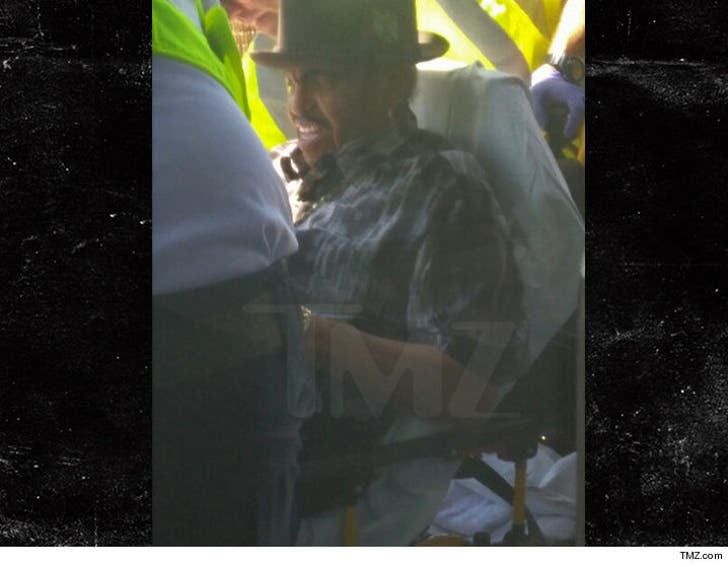 1:30 PM PT -- Joe says he's out of the hospital and doing fine. As he says, he "got out of it without a scratch." However, his assistant, who was driving, broke his thumb. Joe says they're gonna do lunch at home, and "All is well. Thank God."

Joe Jackson's been taken to a hospital after a car accident near the Las Vegas strip ... TMZ has learned.

Law enforcement sources tell us ... Joe was a passenger in a black Jaguar when it T-boned a red SUV. MJ's father walked into a Panda Express next to the accident scene, and sat down wincing in pain ... according to witnesses.

We're told he was complaining of chest pains and paramedics took him by ambulance to a hospital.

It's unclear who was driving Joe, or if anyone else suffered injuries.. 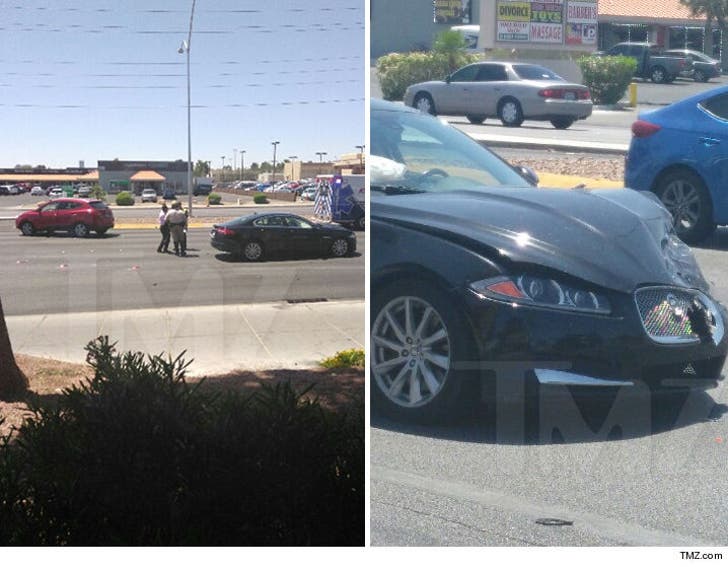 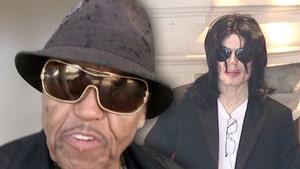 Joe Jackson is Now Solidly Behind the Michael Jackson Estate 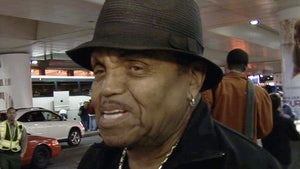 Joe Jackson -- Hospitalized with Family By His Side (VIDEO)