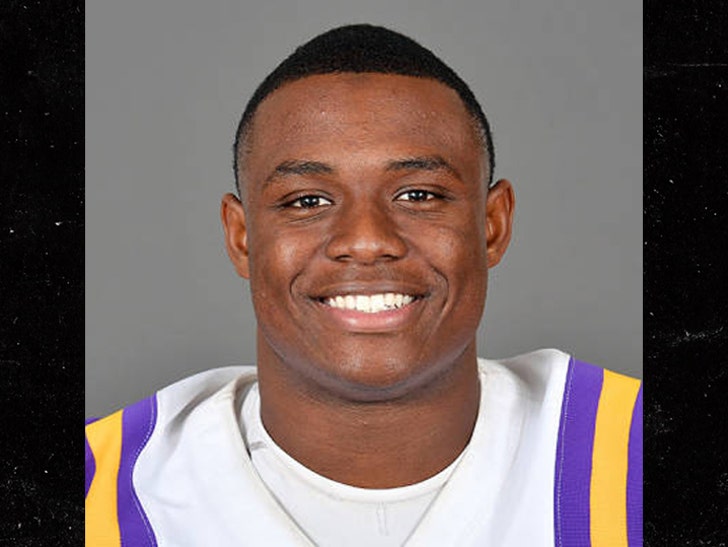 LSU linebacker Jacob Phillips is being investigated for rape -- after a female LSU student athlete filed a report with police ... TMZ Sports has learned.

Phillips has not been arrested or charged with a crime -- but we've confirmed the Baton Rouge PD is actively working on the case. We're told he strongly denies any wrongdoing.

Here's what we know ... cops were called to a Baton Rouge hospital on June 11 to respond to a woman who claims she was sexually assaulted by Phillips early that morning.

18-year-old Phillips was a prized recruit for LSU -- he was ranked as one of the top high school linebackers in the country.

Sources with direct knowledge of the case tell us ... the accuser claims she had a previous romantic relationship with Phillips but had cut things off before the alleged incident.

The accuser told police she very clearly turned down Phillips' sexual advancements on June 11 -- but he kept going. We're told the woman insists she repeatedly told Phillips to leave but he refused.

The woman went to the hospital a few hours later where a rape kit was administered and police took photos of bruises she claims she sustained in the alleged rape.

Cops are actively investigating. Sources connected to Phillips tell us he insists he did NOT rape the accuser.

We reached out to LSU -- but a rep for the school had no comment. 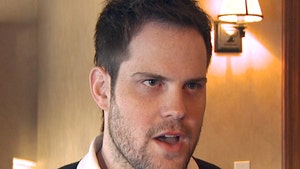