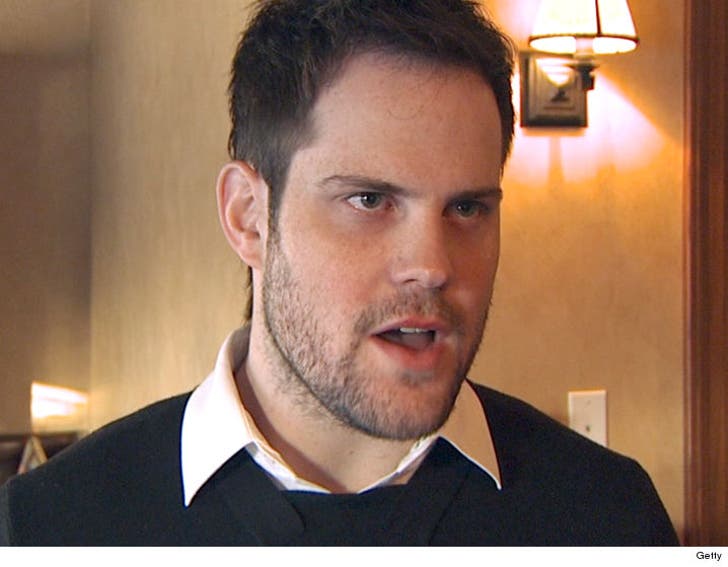 TMZ Sports broke the story ... Comrie was investigated over a Feb. 11th incident at his L.A. home in which he invited 2 women over for drinks and sex.

The accuser told police she watched Comrie take the 1st woman into his room for sex. When they were finished, woman #1 left and the accuser then had consensual sex with Comrie.

The woman claims she told him to stop but he didn't -- instead, he allegedly choked her and told her she couldn't tell him what to do. The woman claims the sexual assault lasted 45 seconds.

But here's where things get messy ... investigators say the woman claims she showered after the incident and then engaged in another consensual sex act with Comrie, which she says also got rough when he slapped her in the face.

At that point, the woman claims she jumped off the bed and started recording audio on her phone as she accused him of sexually assaulting her.

Cops obtained the recording and say Comrie sounds heavily intoxicated but denied any wrongdoing -- insisting the accuser had consented to everything.

In the end, investigators say they can't prove beyond a reasonable doubt that Comrie acted without believing he had consent ... and therefore they will not move forward with charges. 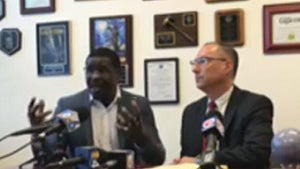 Michael Irvin Pushes Prosecutors to Drop Rape Case: 'It's Been Too Long' 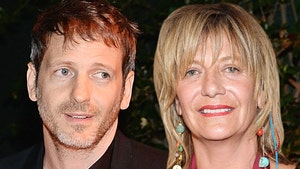