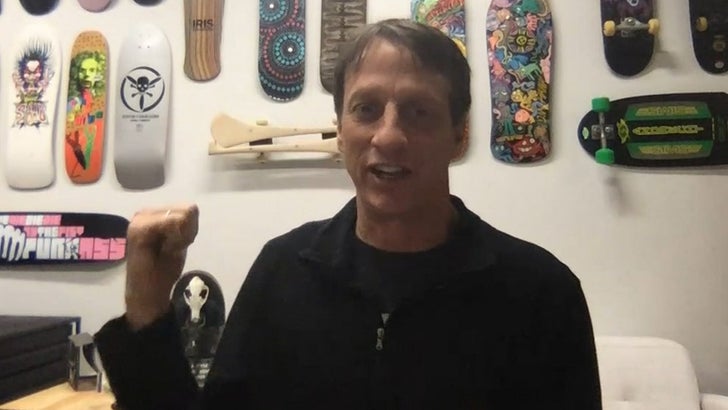 Tony Hawk is ready to toss his balls at White Goodman and the rest of his Globo Gym cronies ... and tells TMZ Sports he has a wish list of Average Joe's he wants with him -- starting with LEBRON JAMES.

You already know Hawk and some of the biggest stars in the world like LeBron, The Rock, and Justin Bieber were called out by Ben Stiller (White) to compete in a dodgeball death match for Stiller's charity.

"LeBron, I want him on my team ... even if he's going to the other team," Hawk said. "I want him by my side throwing balls."

No word from the King yet, but chances seem good ... dodging balls from Stiller sounds a lot safer than dodging nut shots from Draymond Green﻿. 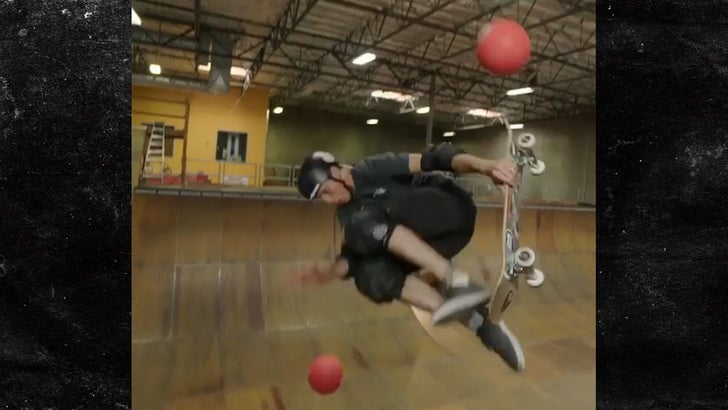 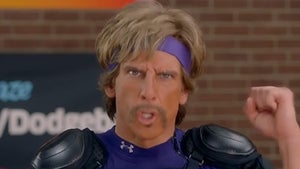 Ben Stiller Calls Out Bieber, 'My Balls In Your Face!' 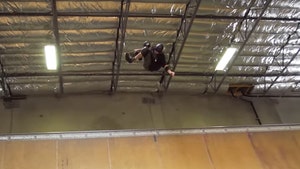