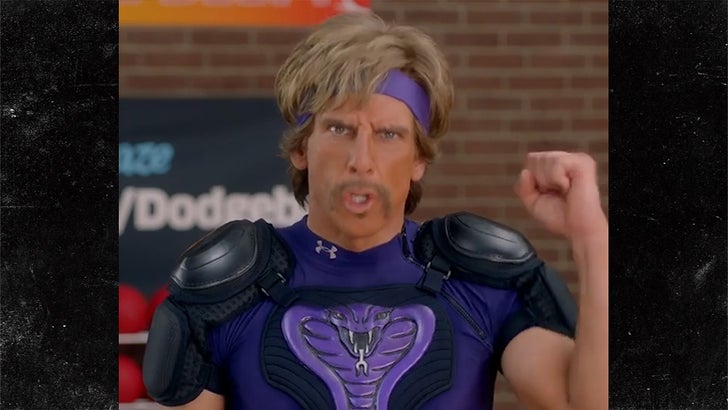 White Goodman is BACK -- and he wants slam his dodgeballs right into Justin Bieber's pretty little unblemished grill!!!

Yes, Ben Stiller's legendary 'Dodgeball' villain is calling out some of the most famous people on the planet -- including LeBron, The Rock and Katy Perry -- to square off in the ultimate Dodgeball game.

In fact, Ben reunited just about every member of the original cast (including his estranged wife, Christine Taylor) to help raise money for the Stiller Foundation, which mostly helps rebuild schools in Haiti.

Tony Hawk has already rejected White -- instead, joining Vince Vaughn's Average Joes squad when they face off this Fall. 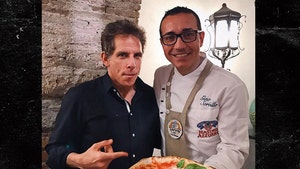 Ben Stiller Wastin' Away in Margherita-Ville After Separation (PHOTO) 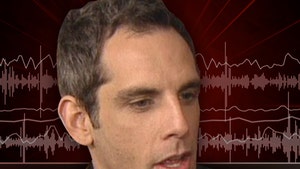