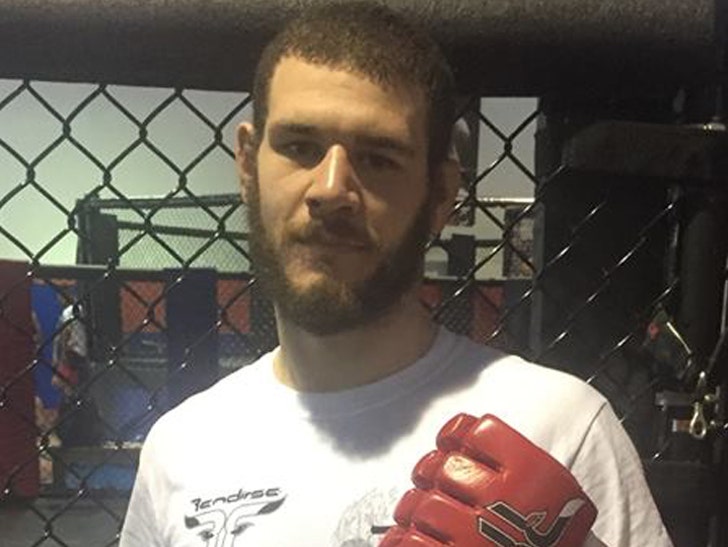 Aaron Rajman, a teammate of several UFC superstars at the American Top Team (ATT) gym, was murdered during a home invasion in Boca Raton, Florida ... local authorities announced on Tuesday.

The Palm Beach County Sheriff's Office say several men got into an argument with Rajman after entering the fighter's house late Monday night ... firing at least one shot before fleeing the scene. Rajman, who just turned 25, passed away the next day.

Detectives told the Sun Sentinel they're treating this as a homicide. There are currently no motives or suspects in the case.

Rajman was famous for being one of the few orthodox Jews in MMA. He often talked about his religion publicly -- though it's unclear if he was targeted for that reason.

A local fight promoter says Rajman's teammates at ATT are in shock.

UFC champions Amanda Nunes and Joanna Jedrzejczyk, as well as former heavyweight champ Junior dos Santos, are some of the gym's higher-profile members. 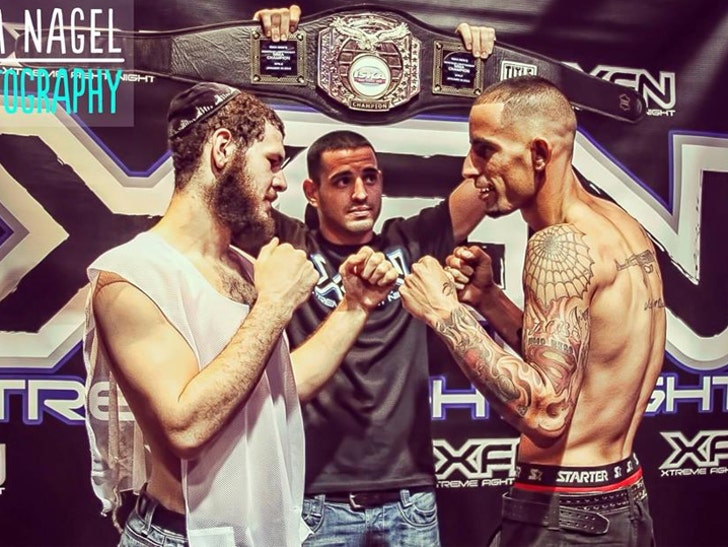 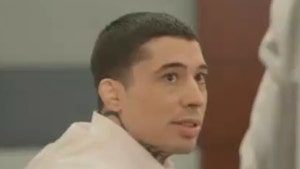 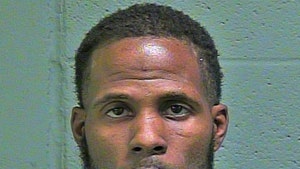