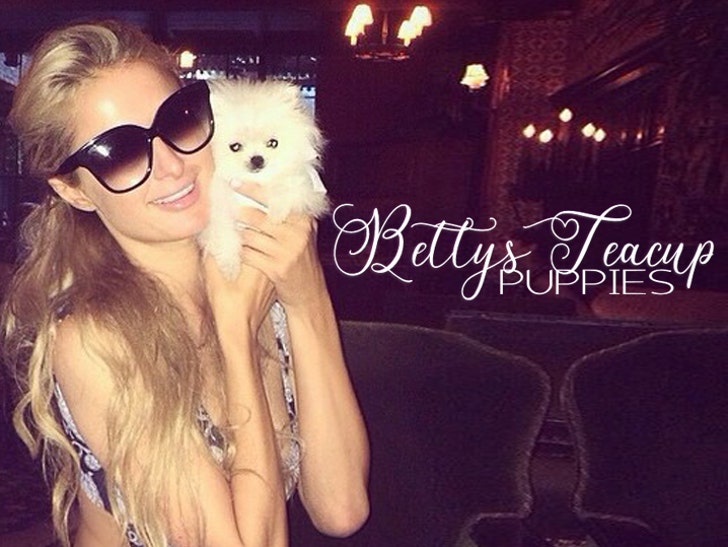 Paris Hilton and Kelly Osbourne's broker who specializes in tiny dogs has been accused in a police report of "fraud as result of a scam."

The customer who filed the report tells us she bought a teacup Maltese from Betty's Teacup Puppies for $7,150 May 23, and was assured the pooch would be delivered by June 1. She says time was of the essence because she was giving the dog to her brother who was leaving the country.

The woman says the broker reneged when she called and said the dog was too small to deliver by the deadline. So, the customer demanded her money back the the broker allegedly told her to pound sand.

The broker admits she couldn't meet the June 1 deadline, but tells us her contracts clearly state no refunds ... if you pay for a dog, you get a dog. She tells us she'll gladly send a dog to the disgruntled customer.

10:15 AM PT -- We're told the customer just agreed to take a partial refund from Betty's in order to resolve the dispute. 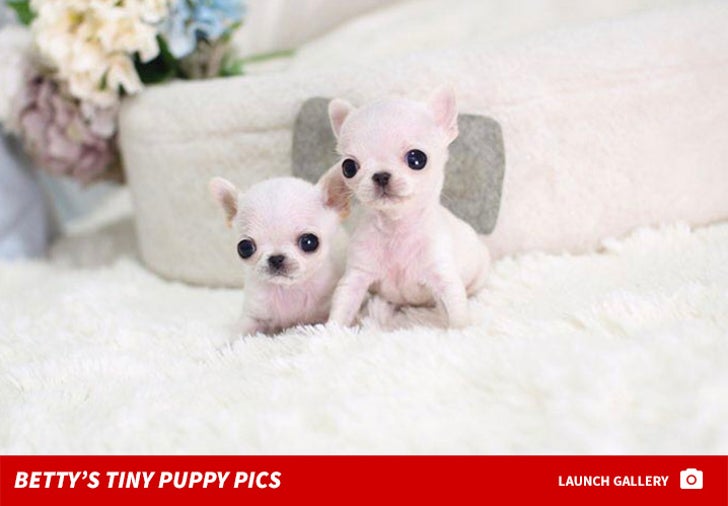 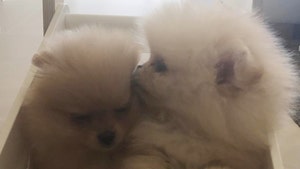 Kim Kardashian's New Puppies for North and Penelope Look Like Micro Pomeranians, BUT ... 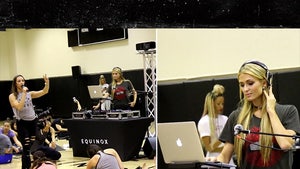 Paris Hilton DJs for a Yoga Session at Equinox (VIDEO)

Pets You Might Want to Rethink CELEBRITY JUSTICE ™ Exclusive