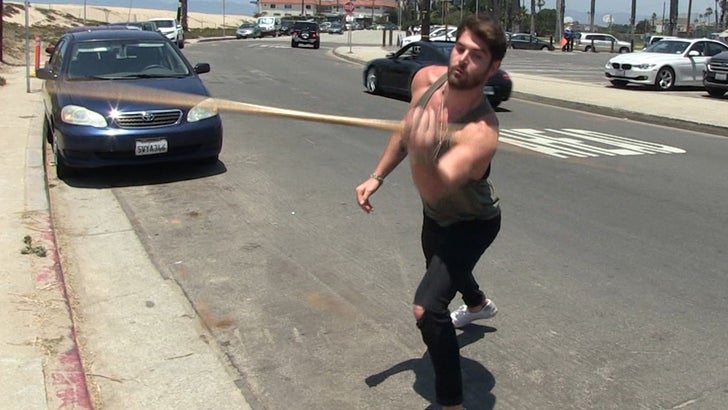 Channing Tatum might wanna watch his back, there's another guy gunning for his role in the 'X-Men' spinoff, 'Gambit,' ... and dude's got a flashy stick.

Nick Bateman went viral last week with his own slick version of a 'Gambit' trailer -- but that video isn't all visual effects. We found out Nick's the real deal with that bo staff when we spotted him outside Playa Provisions in Playa del Rey, CA.

There's hope for Nick ... the film's been in the works for 3 years, and while Channing's the last name attached, they've yet to shoot a frame.

If he moves on to a new project ... you know who's waiting in the wings. With his stick. 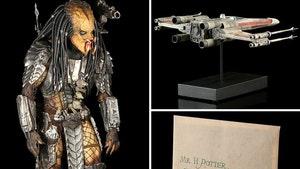 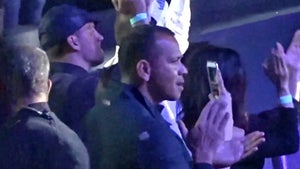