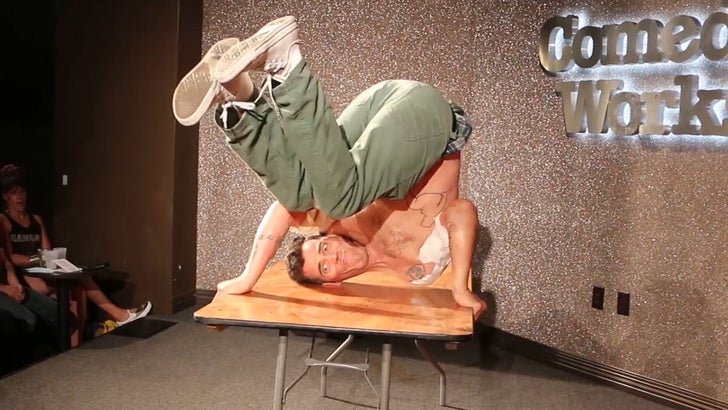 Steve-O's not just a daredevil pulling off crazy stunts and scorching himself for entertainment ... he's also a talented gymnast with crazy balance!!!

TMZ got exclusive video of the "Jackass" star performing at the Comedy Works club in Denver Thursday night ... pulling off an amazing cup trick ... just days after his arms were torched in a stunt gone wrong.

Steve-O's working on a new project with "Jackass" director Jeff Tremaine, and if his burnt arms are any indication ... it'll be painful to watch. 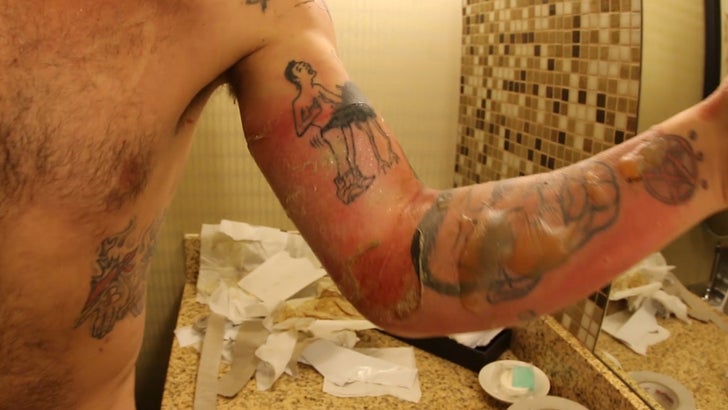 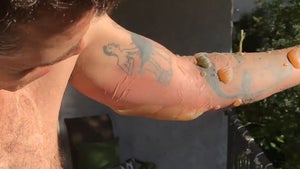 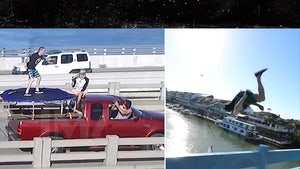 Steve-O Jumps Off a Bridge From a Moving Trampoline (VIDEO)