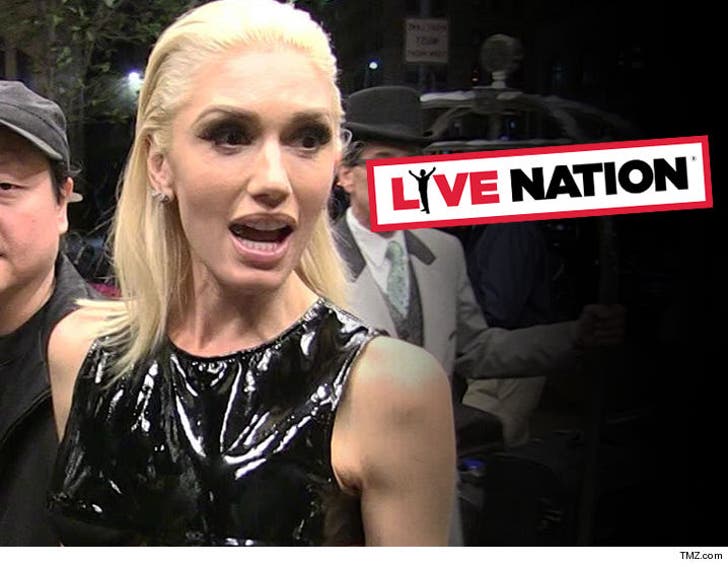 Gwen Stefani created a dangerous stampede at one of her concerts when she invited fans to rush the stage ... at least according to a woman who's suing her for just that.

Lisa Stricklin just filed suit against the No Doubt singer, claiming she invited lawn seat fans to come forward into a reserved seated area at the PNC Pavilion at her Charlotte, NC concert last July.

In the docs, obtained by TMZ, Stricklin says Stefani shouted ... "Just fill in anywhere you like! Who cares about your lawn chairs? You can get new ones!" ... which allegedly prompted a ton of people to stampede into the seated area, injuring Stricklin.

She claims her leg was broken in the chaos, and she had to shell out for surgery and treatment afterward. She also says Stefani acknowledged the mistake that same night by saying "I got in so much trouble for telling you guys to come up here!"

Stricklin is now suing Stefani and Live Nation for negligence, and wants big damages. Live Nation had no comment ... so far no word back from Stefani. 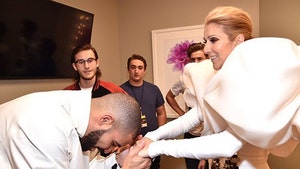 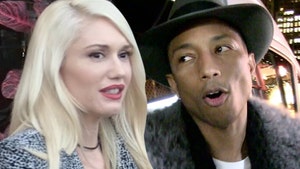