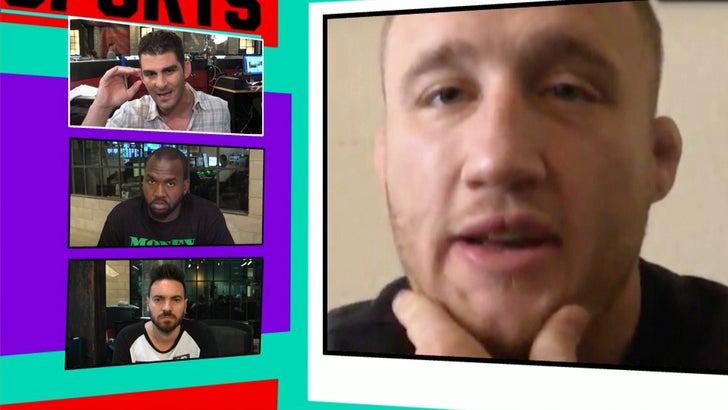 The UFC's most violent newcomer Justin Gaethje says he KNOWS a superfight with Conor McGregor is coming ... and tells TMZ Sports he'll beat the Irishman or die trying.

The undefeated Gaethje made a helluva statement in his UFC debut last week -- stopping Michael Johnson in one of the most brutal/awesome fights ever.

After the brawl, Gaethje called out Tony Ferguson -- and if he can get through Tony, it seems Conor McGregor could be waiting for him on the other side.

You gotta listen to Gaethje explain his fight mentality -- dude's no joke. 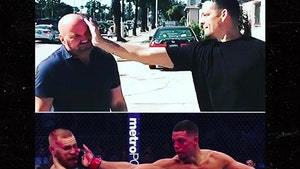 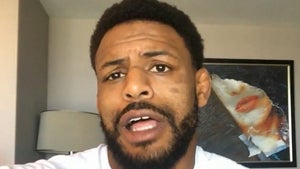