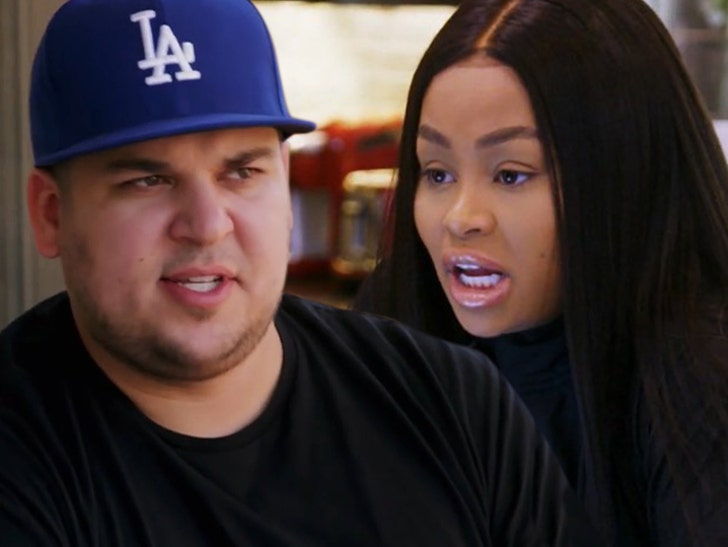 Rob Kardashian's lawyer will appear in court Monday morning and tell the judge ... his client will voluntarily refrain from attacking/bullying Blac Chyna on social media.

Sources connected with Rob tell us, he'll be represented by Robert Shapiro of OJ Simpson fame, and Shapiro will not oppose the TRO ... mostly because they are routinely granted when the alleged victim claims violence. As we reported, Chyna says Rob got physical with her back in April.

Our sources say Shapiro will attempt to assure the judge Rob will not post intimate pics of Chyna, nor will he post her medical or other personal information. And ... no more slut shaming.

There is a wild card ... whether Shapiro raises a First Amendment issue about restricting Rob's use of social media. 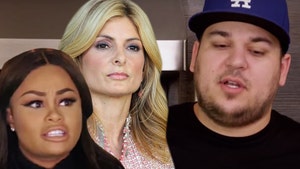 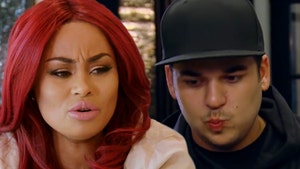