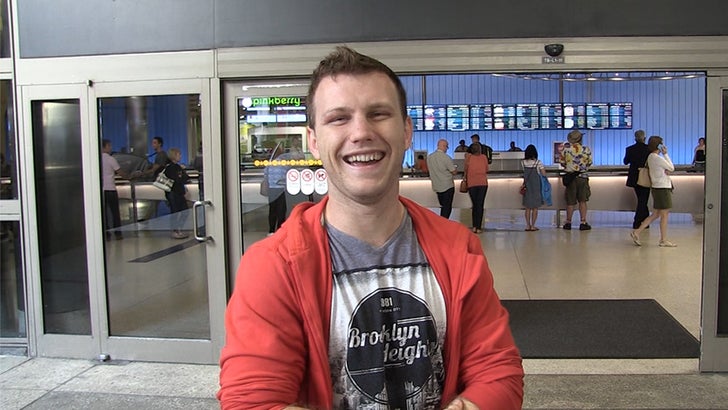 The Australian fighter just touched down in L.A. and told us he just found out the results of the WBO's review -- in which they had 5 independent judges from around the world rescore the fight without sound.

The judges scored the fight in favor of Horn -- and he told TMZ Sports the new information should silence his critics once and for all.

"There should be no argument," Horn said ... "It's exactly what I felt on the day and Pacquiao said the same thing after the fight that he thought he'd lost. So the decision stands." 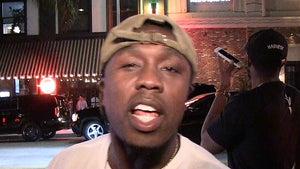 Andre Berto Says Pacquiao vs. Horn Decision Was 'a Bunch of Bulls**t' 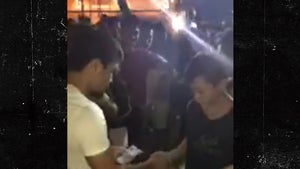 Manny Pacquiao Hands Money to Filipino Kids, 'This Is Why I Fight'