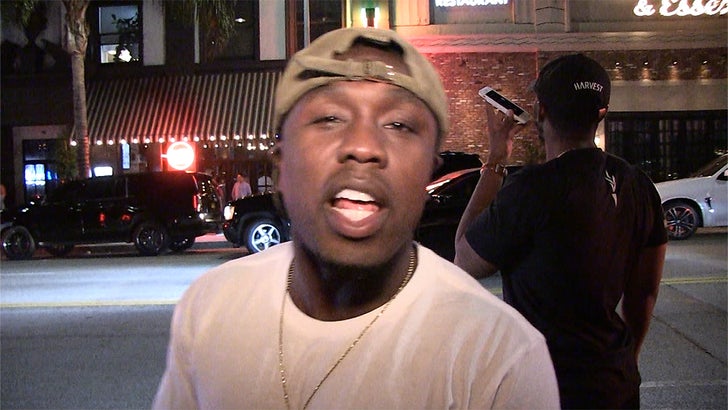 Andre Berto is pissed about Manny Pacquiao's loss to Jeff Horn for the WBO title over the weekend, telling TMZ Sports the controversial decision was "a whole bunch of bulls**t."

We spoke with the former welterweight champ about the outrage surrounding Pac-Man's unanimous 12th round loss on Sunday ... and the Beast is clearly siding with the critics who think the judges butchered the call.

But Berto thinks Manny will "handle his business" and get his belt back ... amid rumors that Pacquiao is seriously considering retirement.

Berto also weighed in on GGG vs. Canelo and Floyd vs. Conor -- but he's clearly most pissed off about the Pacquiao thing. 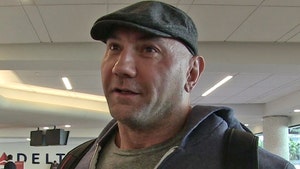 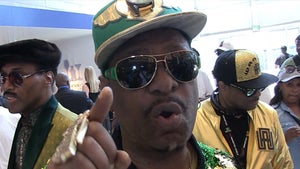 Conor vs. Floyd Will Be Hookerpalooza in Vegas, Says Don 'Magic' Juan