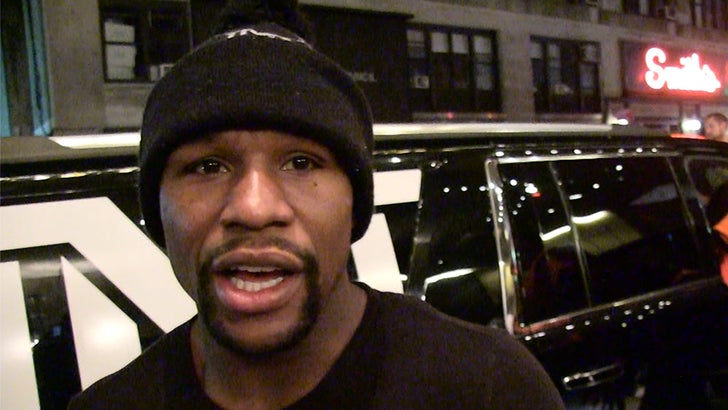 How does Floyd Mayweather feel about Conor McGregor calling him a "boy" twice? No offense taken.

TBE landed in NYC on Wednesday night, so we had to ask him about the outrage over Conor's racial comments at the 2 media events.

"Racism still exists but you know, I try to take something negative and turn it into something positive," Mayweather told us.

"A lot of people say that Conor McGregor is racist but I don't worry about that."

When asked specifically if he's upset with Conor over the comments, Floyd said he's not -- explaining, "It is what it is. He's entitled to feel how he wants to feel."

"I just want to stay in my zone and stay focused." 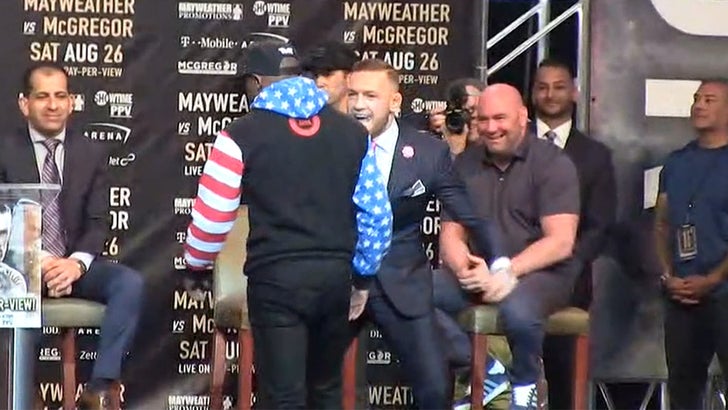 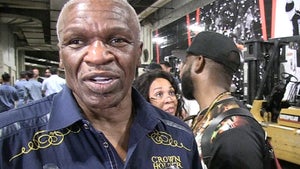 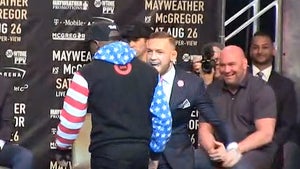