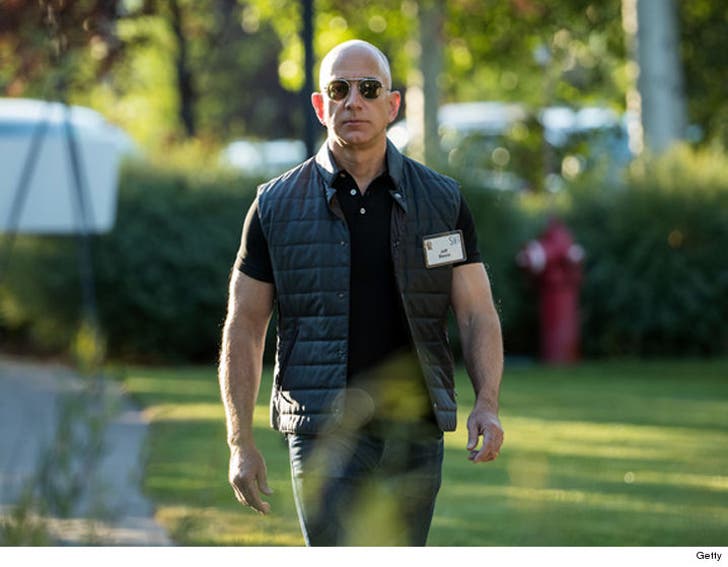 Amazon CEO Jeff Bezos is putting a whole new meaning to being a hardcore nerd.

The tech giant boss showed off his impressive biceps Thursday in a tight black polo and vest -- cool shades, bro! -- as he headed to the third day of the annual Allen & Company Conference in Sun Valley, Idaho.

Some of the world's wealthiest and most powerful businessmen showed up for the weeklong conference. The 53-year-old and third-richest man in the world won't ever need bodyguards.

Not with those guns. 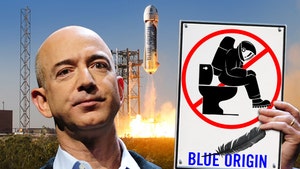 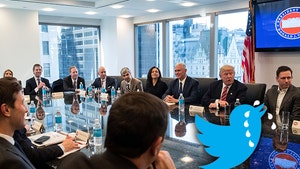