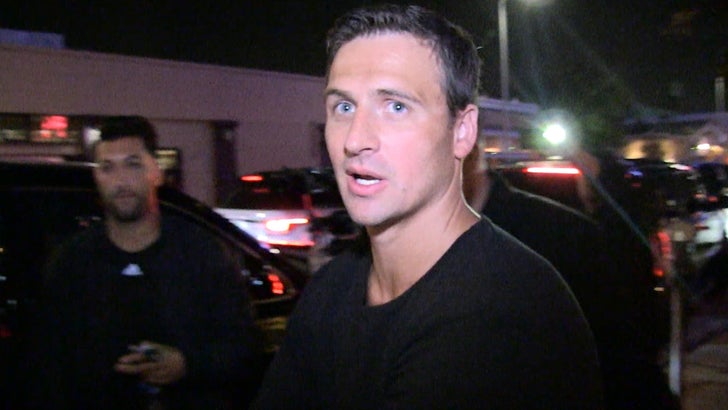 Does Ryan Lochte think Michael Phelps will win his race against a great white shark??

The 12-time Olympic medalist was leaving the Treats Party at the Dream Hotel with his Playboy model fiancee, Kayla Rae Reid ... when he told us his Team USA bud is no match for White Death.

Phelps is attempting the 100-meter open-water race as part of Discovery Channel's "Shark Week" next week ... but Lochte says even the GOAT will sink against his non-human opponent.

We also congratulated the new father on the birth of his son, Caiden ... and Lochte tells us he's "so f**kin' happy" to be a dad. 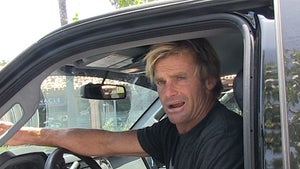 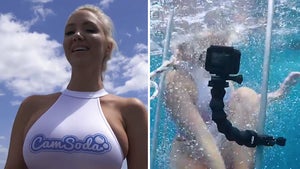