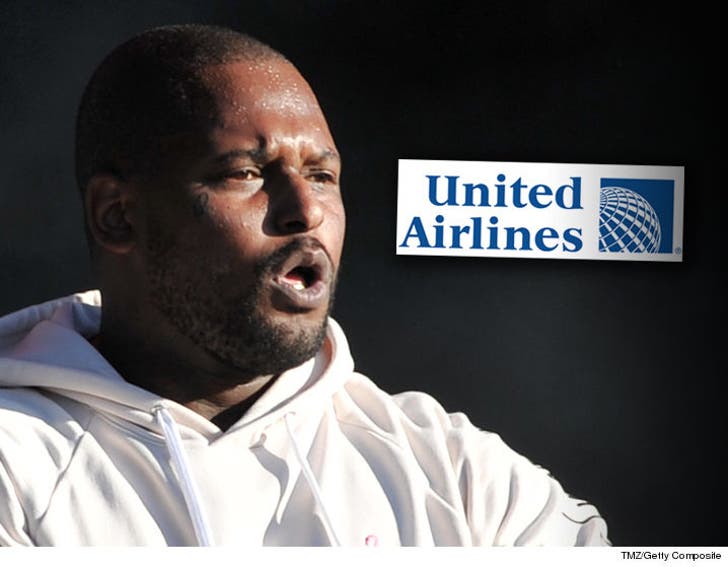 ScHoolboy Q is down a dog, because United Airlines placed his new pooch on the wrong flight ... TMZ has learned.

The rapper tells us ... he bought a French Bulldog puppy that was supposed to be shipped to him from Denver Friday, but when it arrived -- it was the wrong dog. He says he was pissed and contacted United about their mistake.

The rapper also tweeted at United Friday afternoon, saying ... "You guys r idiots ... HOW U PUT MY DOG ON THE WRONG FLIGHT???? I need answers."

ScHoolboy tells us it's all straightened out now, though ... hopefully. United is supposed to deliver the Frenchie to his place in LA by midnight. He's still pissed, though ... and says he's going to sue. 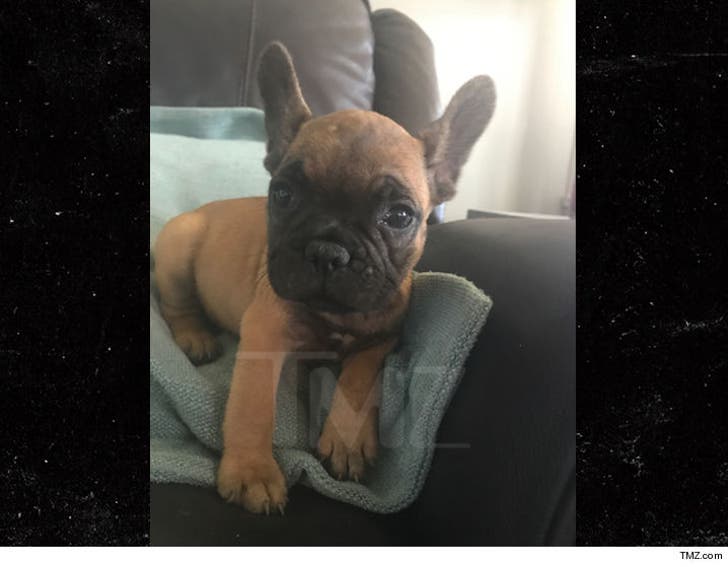 ScHoolboy's got 2 other pooches at home, so the Bulldog -- who he's naming Yeerndamean -- will be the third amigo. 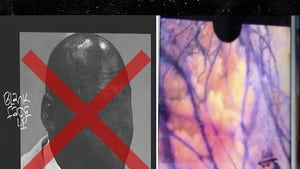