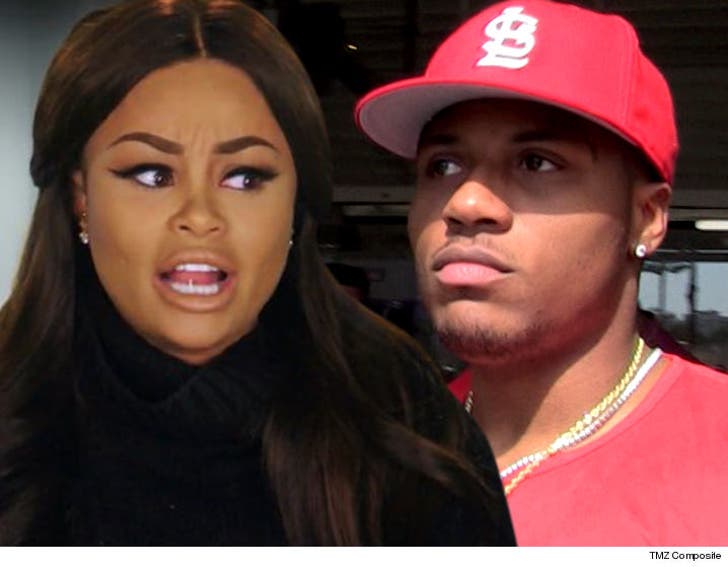 Blac Chyna's beefing up her personal security and got her former side piece banned from her upcoming club appearance ... because his recent actions are scaring her.

Sources close to Chyna tell TMZ ... Ferrari won't be allowed in at the Medusa Restaurant & Lounge in Atlanta Saturday night, where Blac is scheduled to host a party. We're told Chyna's hired 4 extra bodyguards for the night in case the rapper -- who hails from ATL -- shows up.

The owner of Medusa, Lil Henny, tells us he will honor Chyna's ban request and make sure Ferrari is not allowed on the premises while she's working the joint. 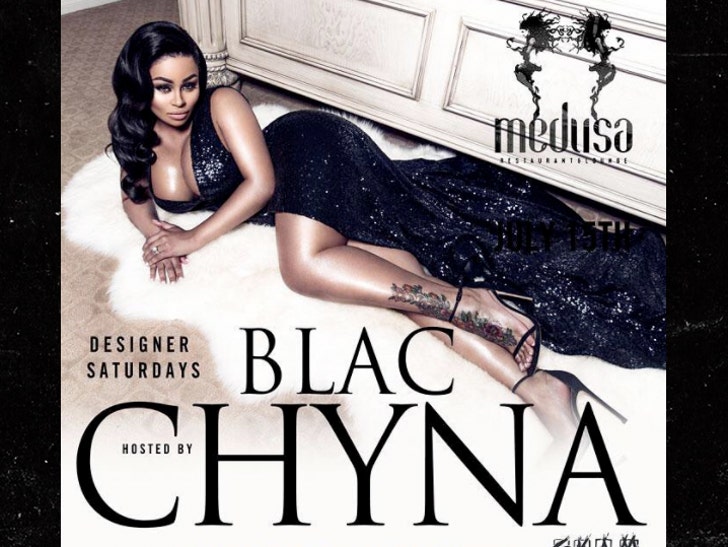 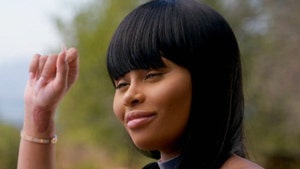 Blac Chyna Is Going Back to Her Old Strip Club Gigs 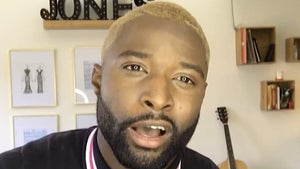 Blac Chyna's Ex Says She Was Such a Bully, I Almost Committed Suicide