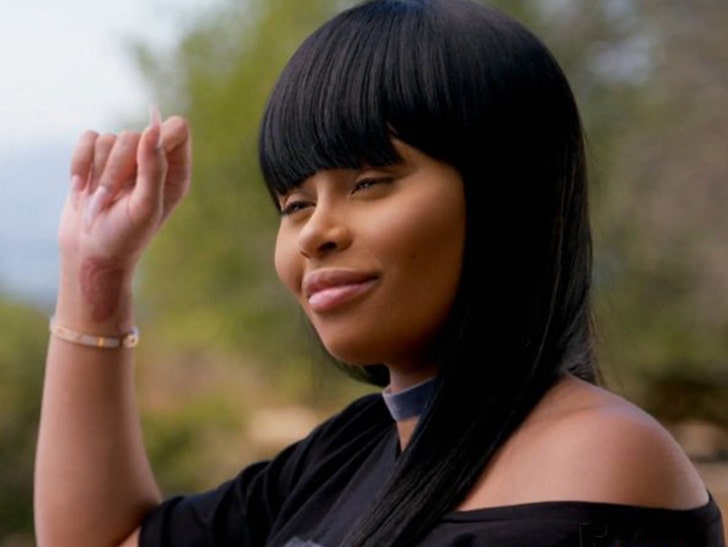 Blac Chyna's back to her old hustle now that she's been cut off by Rob Kardashian -- she's making strip club appearances again.

BC just announced a gig for next Monday at the Ace of Diamonds in West Hollywood and we're told she'll be pocketing $10k for hosting the night. The club's also throwing in 3 bottles of rose.

The timing is no coincidence ... we're told Chyna's the one who pitched the idea to AOD and they were all for it.

If you recall, that's how she made a huge chunk of her change back in the day, so looks like she's back to her old party tricks and sending a message she doesn't need Rob ... although she might need him to watch Dream that night. 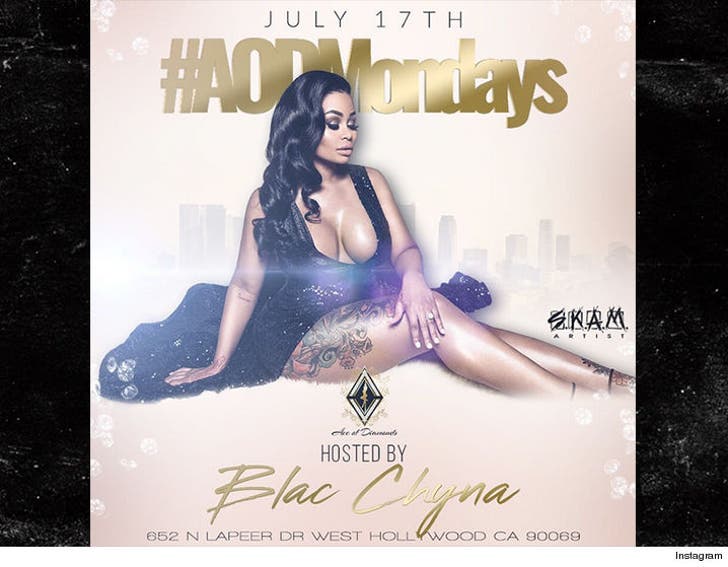 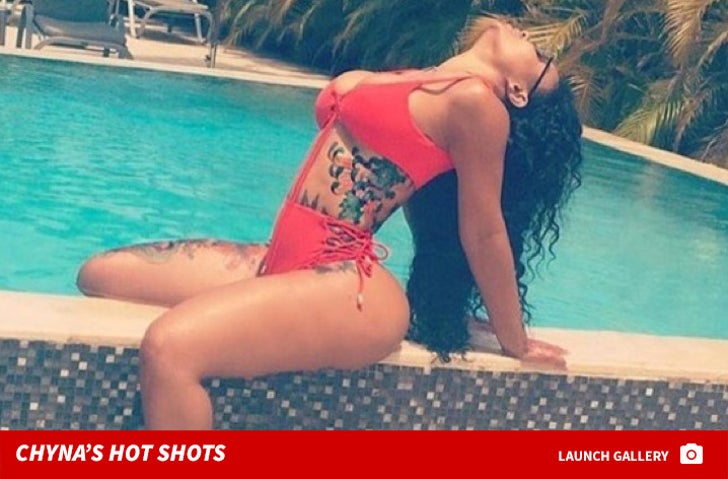 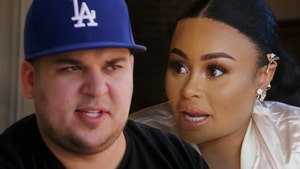 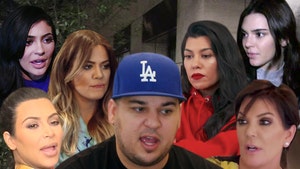 Rob Kardashian Apologizes to His Family for Bullying Chyna