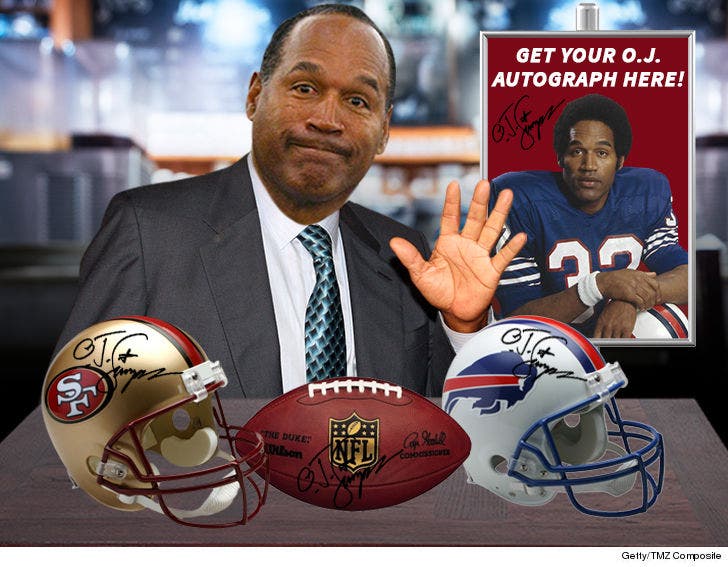 O.J. Simpson could line his pockets with cash by signing autographs, if he becomes a free man in October.

David Elkouby, the owner of The Hollywood Show that specializes in celeb autographs, says O.J. would be the hottest commodity when he gets out, and he would pay Simpson thousands of dollars just to appear at a signing convention.

What's more ... he says Simpson would attract a never-ending line of people clamoring for a selfie at around $30 a pop ... that adds up.

The Juice has a parole hearing today and if he gets the green light, he could be loose within months.

Elkouby thinks the murders are now a distant memory and it would not impede Simpson's ability to cash in ... but he's gotta act quick. 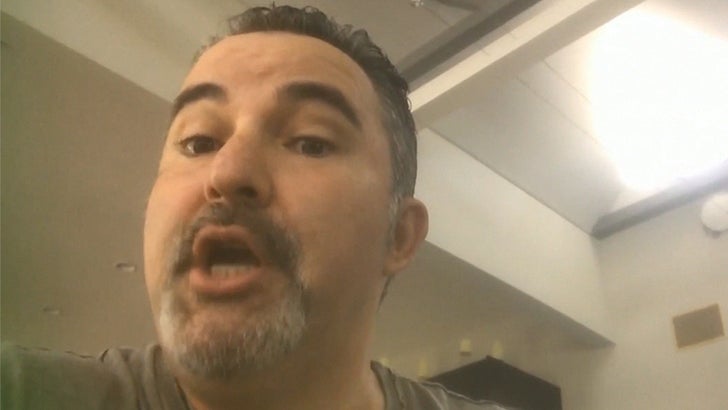 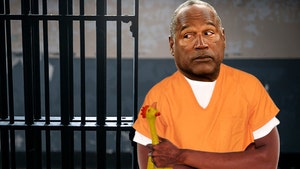 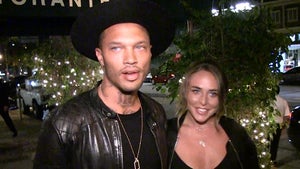 Jeremy Meeks' Advice for O.J. Simpson ... 'Stay Out of Trouble,' Find an Heiress