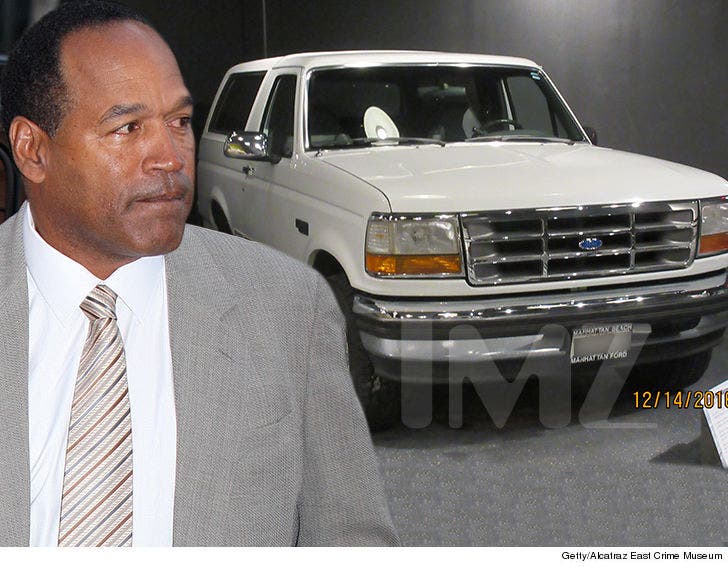 The white Ford Bronco from O.J. Simpson's car chase stands to make its current owner a ton of dough ... if a buyer steps up to the plate.

O.J.'s former sports agent, Mike Gilbert, owns the Bronco -- he bought it from A.C. Cowlings -- and sources close to him tell us he's never really been interested in selling, but only because the offers weren't good enough. We're told he's always considered it an investment, and this might be the perfect time to -- as they say -- sell high.

Our sources tell us Mike's been offered $250k for the white Bronco in the past but turned it down right away. His target price is more in the $750k to $1 million range, and now that Juice's parole's been granted ... Gilbert can probably get it.

We're told Mike has no emotional attachment to the Bronco, but he'll hold onto it unless he gets what he wants. If not, he'll pass it down to his kids. 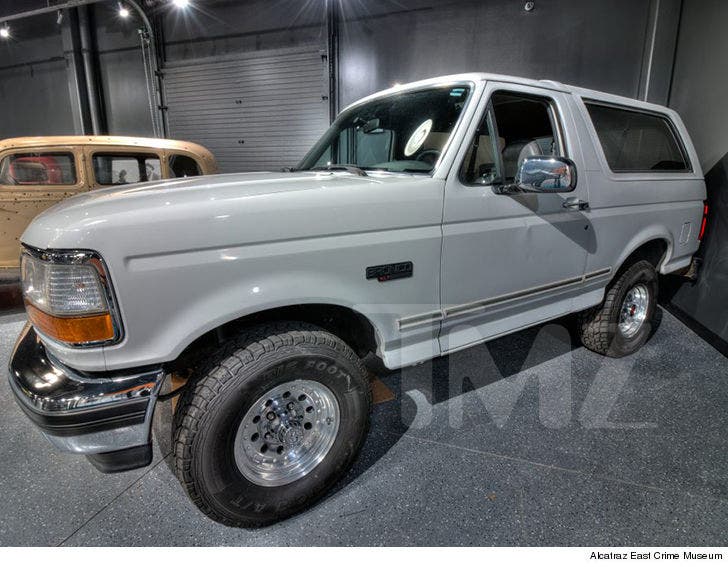 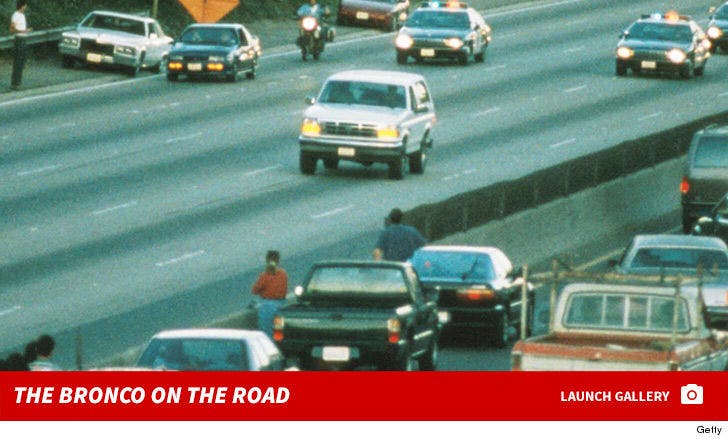 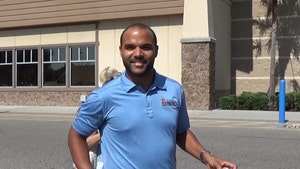