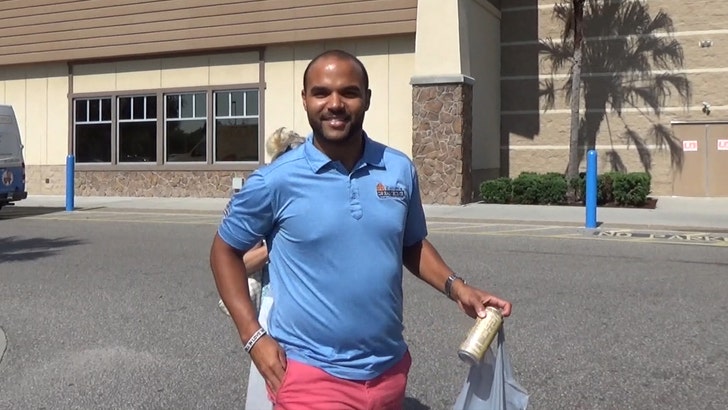 Justin Simpson didn't seem as transfixed about his father's parole news as the rest of America ... and had very little reaction to the fact he'll be getting out of prison soon.

O.J.'s 28-year-old son was leaving Walmart in St. Petersburg, Florida when a photog asked him about the parole board's decision ... which happened about 90 minutes before this was shot. He smiled for a moment, but mostly hid his emotions as he got into his Tesla.

Justin and his sister, Sydney, are reportedly realtors now. It's unclear what their relationship is with O.J. now. Interestingly, Simpson said during the hearing he'd most likely be moving to Florida once he gets out of prison.

You'll recall ... Sydney and Justin were asleep in their mother Nicole's condo when she and Ron Goldman were murdered. 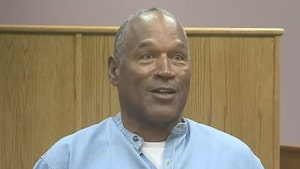 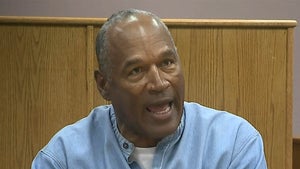 O.J. Simpson Gets Stern and Emotional at Parole Board Hearing 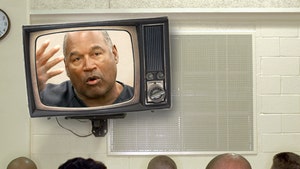