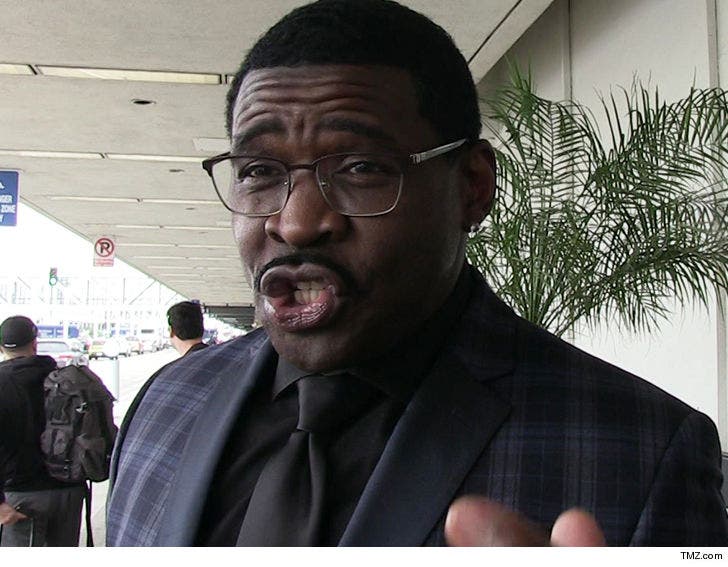 Prosecutors will NOT press rape charges against Michael Irvin after investigators determined they had no strong case against the NFL Hall of Famer, officials tell TMZ Sports.

As we previously reported, Irvin was being investigated in Ft. Lauderdale after a 27-year-old woman told police Irvin sexually assaulted her at his hotel room during a March 21 incident.

Irvin adamantly denied any wrongdoing from the start -- saying he never had any sort of a sexual relationship with the woman. Irvin told us she was like a family member to him before the allegations.

Now, Ron Ishoy at the Broward State Attorney's Office tells TMZ Sports, "The Irvin case has been closed out for lack of evidence and no likelihood of conviction."

The paperwork closing out the case will be filed this afternoon.

Irvin is having a news conference Monday. 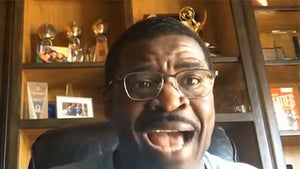