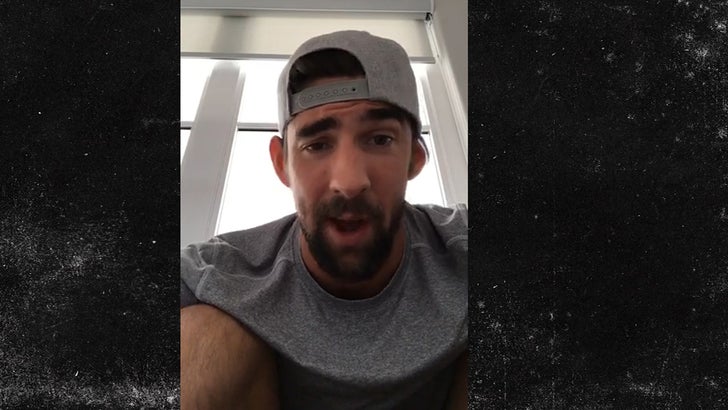 Michael Phelps isn't taking a shred of blame for viewers' disappointment over him not racing an actual great white shark, and says he stands by the "incredible" made-for-TV event.

The 23-time Olympic gold medal winner opened himself up to his critics on Facebook and addressed the backlash from his Discovery Channel special. You'll recall, no doubt, Phelps lost to the shark ... but it was a CGI shark.

Phelps claims everyone involved in the man vs. beast production made it very clear what the "race" would entail, but people chose not to listen and now they're hatin' ... which he calls "shocking."

Speaking of shocking -- Michael didn't race a real shark, but REALLY did swim in 53 degree water! 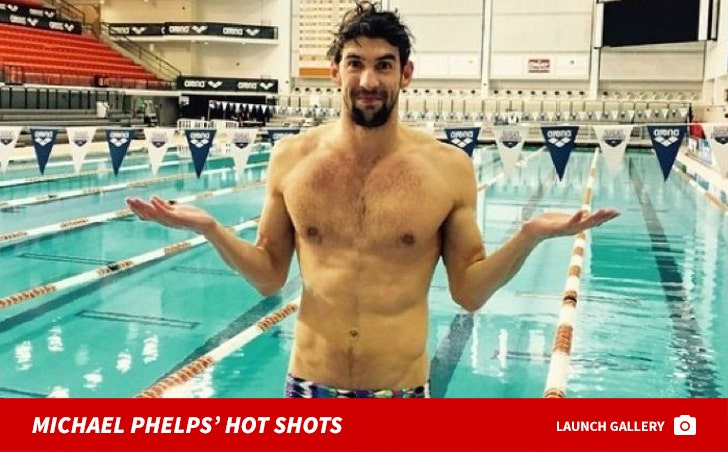 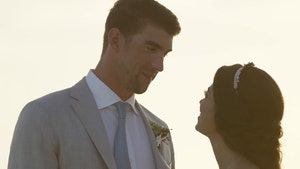