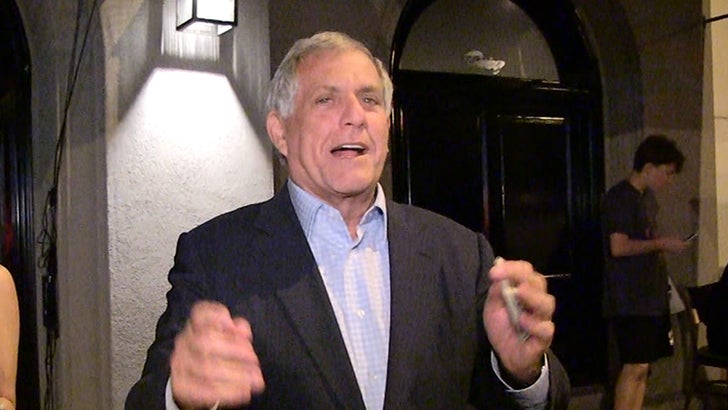 Les Moonves has as much interest in landing the first O.J. Simpson interview as he does in having his tongue nailed to a table -- ZERO.

The CBS honcho was leaving Craig's Tuesday night when we asked if he's gunning for that first sit-down after Simpson's released from prison. He'll be out on parole as early as October 1, and it's anticipated he could get as much as $1 million for the interview.

Les did his best Heisman pose, metaphorically, on the idea of any CBS News operation getting in on the bidding. He's not alone in painting Simpson as a media pariah. 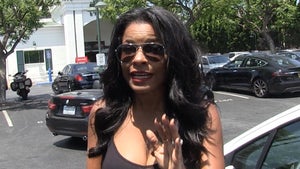 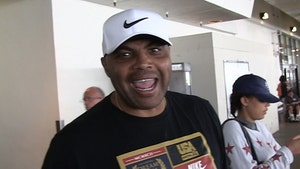