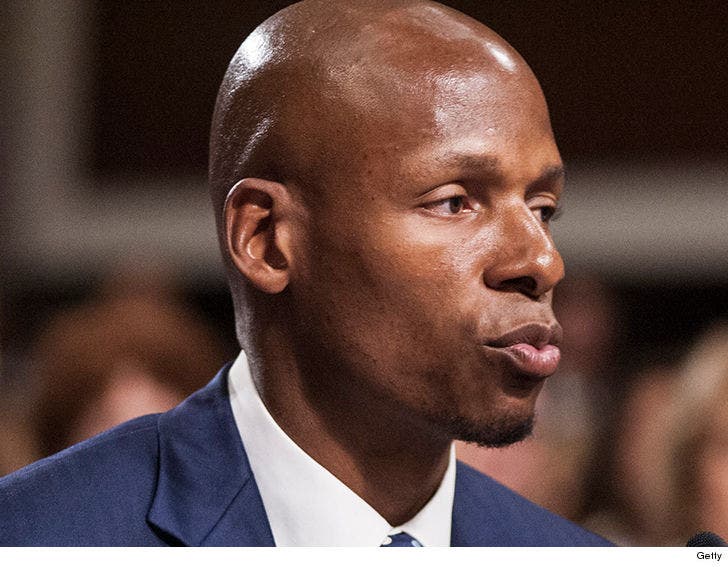 Ray Allen says Donald Trump's decision to ban transgender people from serving in the military is not only "insane" -- but suggests it ain't how Jesus Christ would handle things.

The NBA legend was furious with Trump's Twitter statement Wednesday -- in which he announced the United States will "no longer accept transgender individuals to serve in any capacity in the U.S. military."

"I'm sorry but this is insane!!!! Why does it matter how people identify themselves???"

"We must resist these idiotic ideas being spread about from this White House."

Allen concluded his post with the hashtag WWJD -- "What Would Jesus Do?" 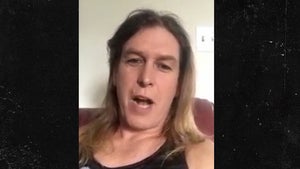 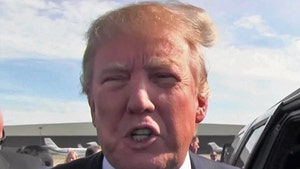