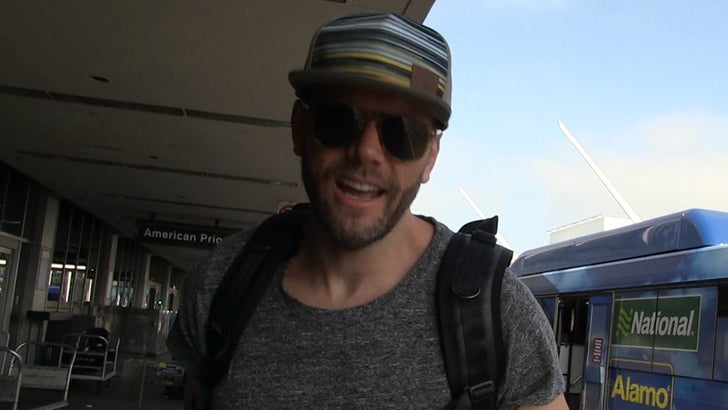 Amy Schumer is once again the only female comedian to make Forbes' highest paid list this year -- and that ain't necessarily a good thing ... according to Joel McHale.

We got the comic Friday at LAX, where we asked him to weigh in on Amy's ranking for the 2nd consecutive year ... during which she made $37.5 million.

Joel doesn't mince words here -- he says the comedy biz is still very much a boys club ... despite the fact there's tons of funny women out there who deserve more recognition ... and $$$$.

He also draws some comparisons to diversity in TV ... hinting that comedy's got some catching up to do.

At least Amy's enjoying her dough, and spreading the wealth. 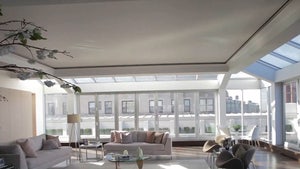 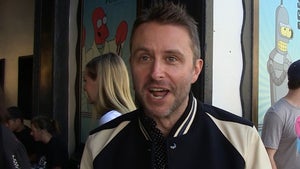