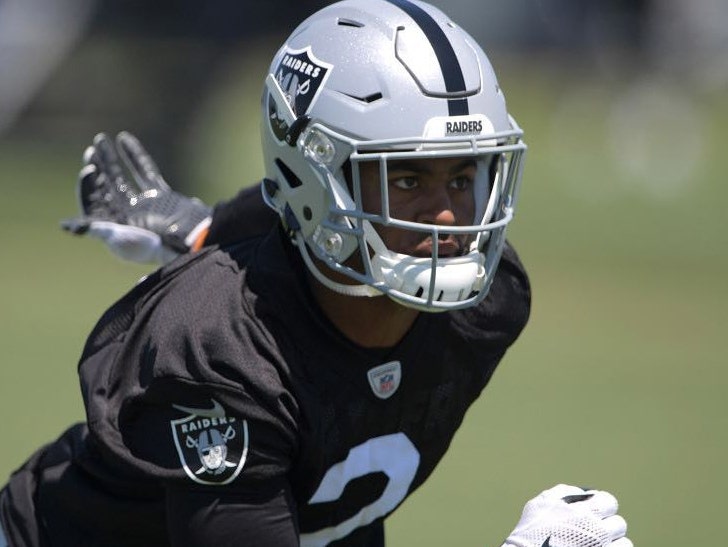 Didn't take long for a grand jury to decide Gareon Conley's fate -- the Oakland Raiders rookie cornerback will NOT be charged with rape stemming from an April incident, officials say.

The 1st round draft pick was accused of raping a woman at an Ohio hotel just days before the NFL Draft -- and prosecutors kicked the case over to the grand jury on Monday morning.

But just a few hours later, the jury made a decision to NOT move forward with charges against the former Ohio State star.

"After a thorough investigation by the Cleveland Police Department, the facts and circumstances surrounding the allegations of sexual assault against Gareon Conley were presented to a Cuyahoga County Grand Jury. The Grand Jury returned a No Bill on all possible charges."

Conley had previously admitted to having oral sex with the accuser but insisted it was consensual. The woman had claimed Conley forced himself on her and engaged in vaginal intercourse.

Conley had denied any wrongdoing from the start. 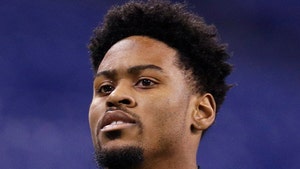